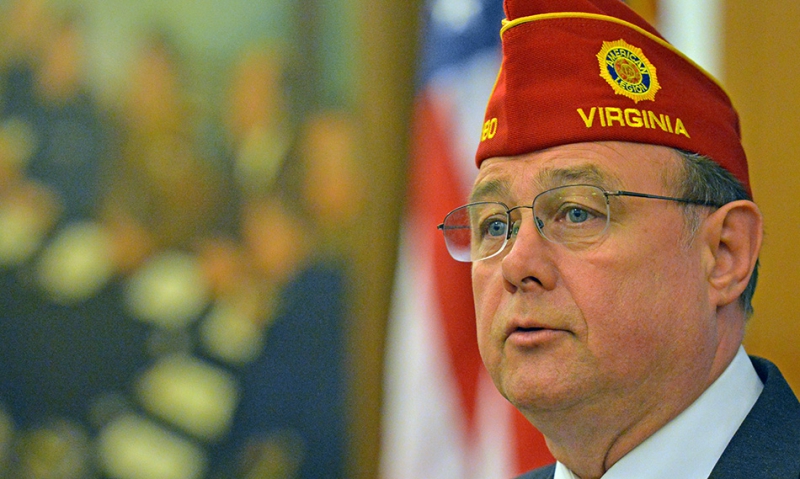 "The American Legion applauds President Obama for committing himself to hold leadership at the Department of Veterans Affairs more accountable for their actions. If this system-wide failure is to be corrected, it is paramount for our commander-in-chief to be personally involved. The president needs to ensure that every veteran who relies on the VA can do so secure in the knowledge that he or she will receive the best and most timely care humanly possible.

“The question is this: if the administration has known about these issues for at least four years, why is it just now taking action?

“Moreover, the president’s decision to keep Secretary Shinseki at his post is an unfortunate one. The VA has been aware for some time that inappropriate scheduling procedures are widespread among its medical facilities. Yet Secretary Shinseki has taken no initiative in correcting the problem. Veterans continue to die waiting for their health care, senior VA executives continue to get their bonuses, and only after all of this is the secretary now pledging to fix what’s wrong.

“So now America’s veterans are told, in effect, wait a while longer and things will get better. Meanwhile, care is delayed or denied and veterans and their families suffer. Words are nice, and even somewhat comforting, but when will the VA’s house be cleansed of those who are soiling it and dishonoring the system?”