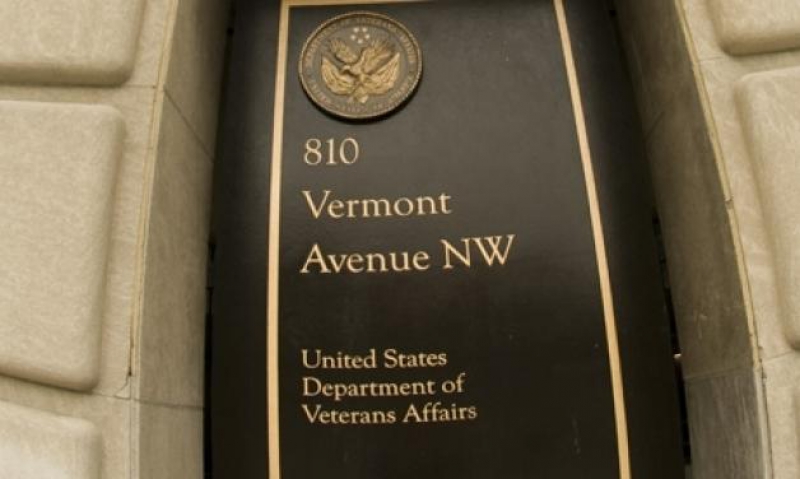 Angered by a recent inspector general report on the Department of Veterans Affairs and the testimony of senior VA officials, American Legion National Commander Michael D. Helm sent a pointed letter to President Obama reminding him that he promised to institute “a critical culture of accountability” within the troubled health care system. Helm said that the change in culture has still not been achieved.

“We were shocked when the VA Inspector General’s report examined case after case of VA mismanagement, acknowledging that veterans died as they waited for health care but then stated ‘we are unable to conclusively assert that the absence of timely quality care caused the deaths of these veterans,’” Helm wrote. “Mr. President, I understand that you cannot be held responsible for every act of malfeasance that occurs in the federal government. But let me assure you that if someone on my staff were found to be cooking the books, committing fraud or putting career ambitions ahead of veterans’ lives, they wouldn’t be transferred or suspended with pay. They would be fired immediately. Our VA employees should be held to the same standard.”