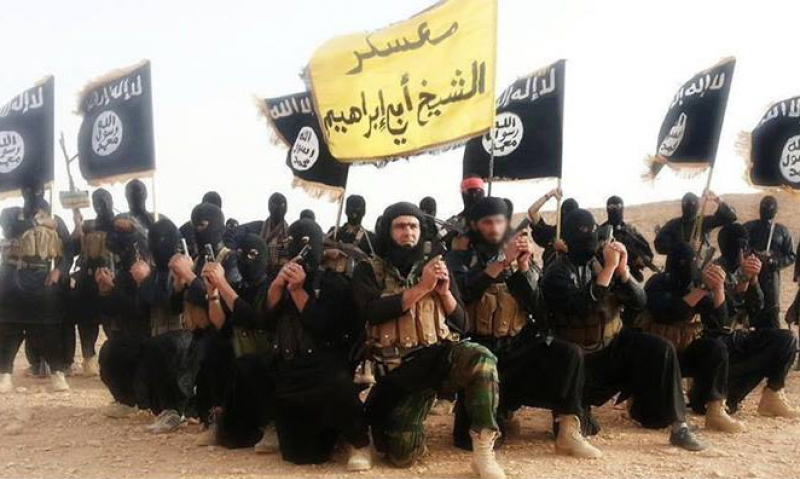 American Legion National Commander Michael D. Helm expressed support for President Obama’s call today to use military force against the Islamic State, known as ISIS or ISIL, which has been on a deadly rampage of organized terrorism for much of the last year. However, the leader of America’s largest veterans service organization is also asking for some clarifications.

“There is no doubt that terrorist organizations like ISIL and al Qaeda pose serious threats to America’s interests both here and abroad,” Helm said. “ISIL’s violent and ruthless actions against the United States and other nations have forced our nation’s hand and led the president to this important decision.

“If military action is the course we must take, then key objectives and the overall strategic goal – the end game – must be stated clearly. We need to give our troops the support, equipment and weapons they need to succeed. At home, we must comfort their families and make sure we are well prepared for their safe return. But moreover, we must assure our troops that we are sending them in to win and won’t quit halfway through the game.”

As recently as its 2014 National Convention, The American Legion passed resolutions focused on both the global war on terrorism and the need to identify national interests prior to committing military forces. The Legion urged that before deploying military assets into harm’s way, specific goals need to be established, and necessary force levels determined and shared with Congress and the public.

“The American Legion urges President Obama and Congress to work together on a strategy that puts U.S. troops in the best possible position to put a decisive and swift end to ISIL,” Helm said. “The best way to protect the welfare of our military men and women is to get this mission accomplished quickly and successfully.”