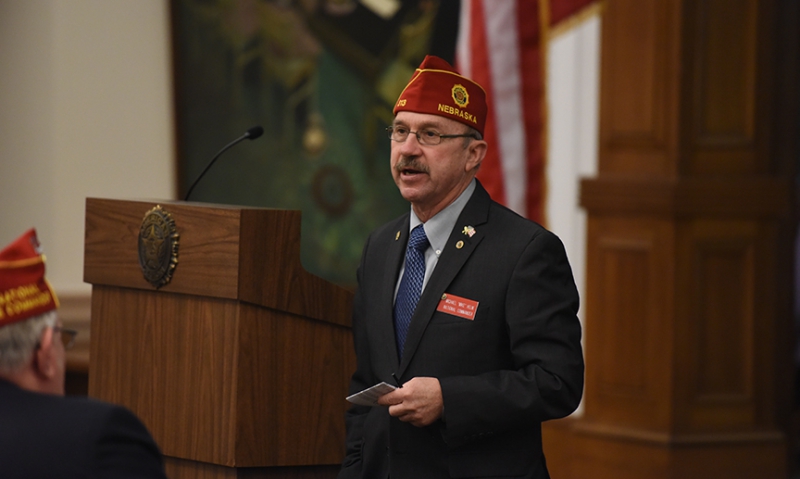 “For a number of reasons, The American Legion is reluctant to engage in the day-to-day character attacks that infest American politics. By our organization’s constitution, The American Legion is nonpartisan and prohibited from endorsing political candidates and political parties. However, criticism of Sen. John McCain’s service as a Vietnam War veteran is outside the bounds of normal political discourse. Senator McCain, his fellow prisoners in Vietnam, and American POWs held in other countries, often endured torture, starvation and sometimes death, while defending our great nation. They are heroes. There can be no argument about that.”