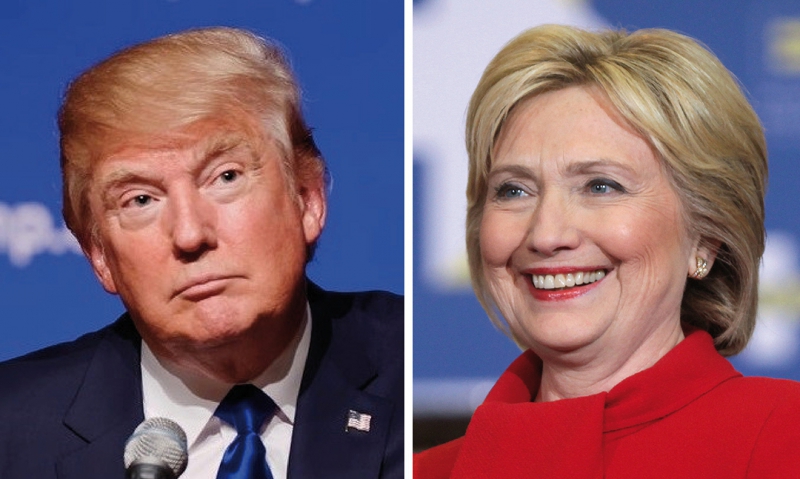 The third and final presidential debate between Republican Donald Trump and Democrat Hillary Clinton was more cordial than the previous ones, but the candidates once again omitted meaningful dialogue about key issues for veterans.

“It’s disappointing that the candidates and moderators did not allocate a single minute of the 270 minutes of total debate time over three nights to address veterans health care,” American Legion National Commander Charles E. Schmidt said. “Our men and women who served their nation with honor should be able to hear directly from the next commander in chief about how he or she will improve VA care. Veterans should understand how the candidates would address VA appeals modernization, improve treatment for PTSD and TBI among troops and veterans, and other important issues.”

The debate was moderated by Fox News anchor Chris Wallace, who picked the questions from six topics: Supreme Court nominees, immigration, economy, fitness to be president, foreign hot spots and the national debt.

With the debates concluded, less than three weeks remain before Election Day.

“While we take issue with the omission of key veterans issues from the debates, now is the time for American Legion members to exercise their right to vote and assist wherever possible in carrying out Election Day in their communities,” Schmidt said. “As Chris Wallace said in closing the debate, ‘Now, it’s up to you.’”