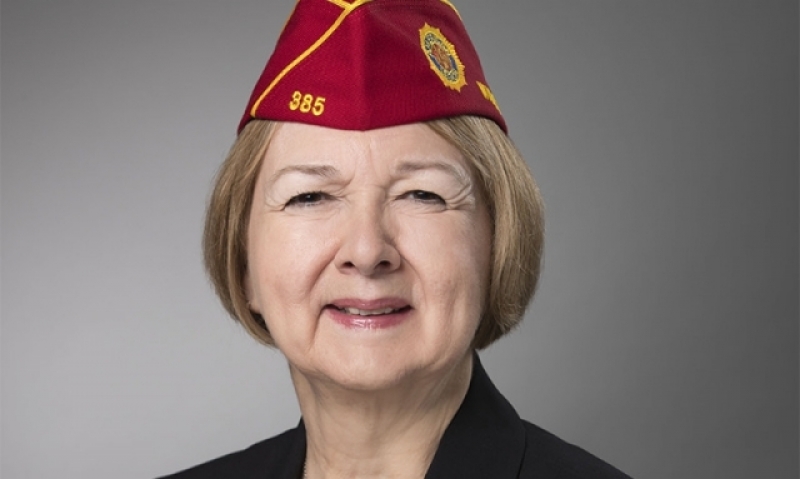 Denise H. Rohan, national commander of The American Legion, issued the following statement regarding the military parade scheduled to occur in Washington, D.C., on Nov. 10:

“The American Legion appreciates that our president wants to show in a dramatic fashion our nation’s support for our troops. However, until such time as we can celebrate victory in the War on Terrorism and bring our military home, we think the parade money would be better spent fully funding the Department of Veterans Affairs and giving our troops and their families the best care possible,” she said.