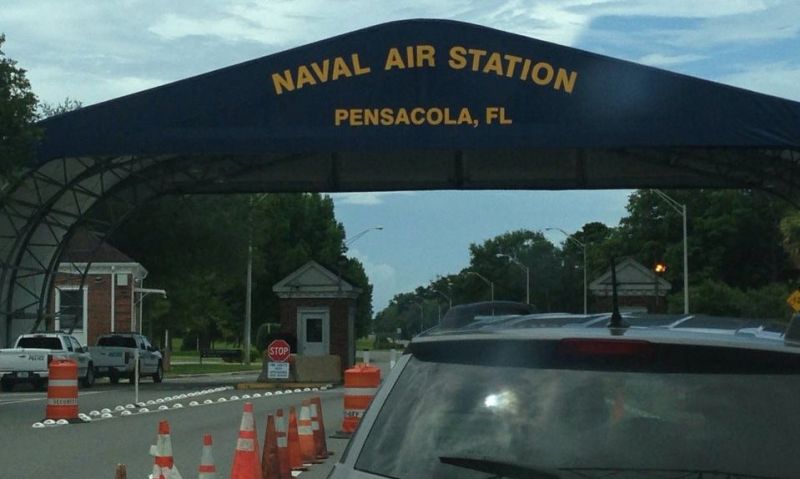 “Our hearts break for the victims and families of this horrific attack,” Oxford said. “Just like there were signs that U.S. Army Maj. Nidal Hasan adhered to anti-American ideologies before he unleashed his attack at Fort Hood 10 years ago, there are disturbing reports that Mohammed Alshamrani revealed extremist views on social media before he engaged in Friday’s killing spree. The American Legion finds it disturbing that a military officer from Saudi Arabia had access to a firearm at a location where our own servicemembers were unarmed. Sen. Rick Scott of Florida called for a review of all U.S. military programs that train foreign nationals. The American Legion agrees. We understand the need to train our allies. But we must first ensure that we are not training those who wish us harm.”

Oxford added that the recent anniversary of the attack on Pearl Harbor is a poignant reminder that America must always be vigilant. “In addition to the tragedy in Pensacola, innocent Americans were killed in recent weeks at Joint Expeditionary Base Fort Story in Virginia and at the Pearl Harbor Naval Shipyard," he said. "I recognize each case had entirely different circumstances, but servicemembers and civilian employees of our military work in an inherently dangerous profession. They take these risks on behalf of the United States of America. The American Legion believes that every effort must be made to reduce vulnerabilities and prevent such tragedies. This includes learning from each incident and making the necessary adjustments. It also means offering our complete support, compassion and prayers for those impacted.”