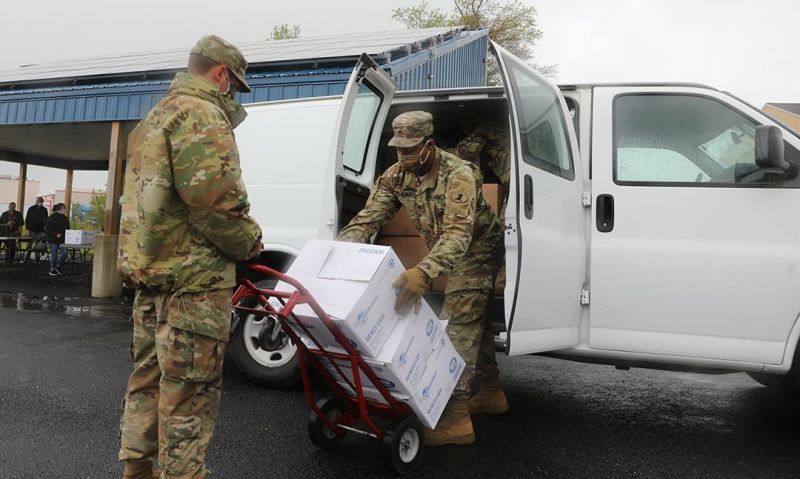 The head of the nation’s largest veterans organization praised a tweet by President Trump today indicating that federal orders for members of the National Guard would be extended through the middle of August.

The tweet comes just eight days after The American Legion called for an extension, which would entitle certain National Guard members to additional home loan, education and retirement benefits since their federal orders would now exceed 90 days.

“We know that the coronavirus emergency will not suddenly end at 89 days,” American Legion National Commander James W. “Bill” Oxford said. “Yet thousands of outstanding men and women of the National Guard left their homes and risked their lives in response to this emergency. From cleaning nursing homes to delivering supplies, the National Guard has been a national treasure. The American Legion welcomes the president’s tweet indicating his plans to extend the Title 32 orders, which would enable these heroes to accumulate benefits that they have certainly earned.”

The president’s tweet stated, “The men and women of the National Guard have been doing a great job fighting the Coronavirus. This week, I will extend their Title 32 orders through mid-August, so they can continue to help States succeed in their response and recovery efforts.”