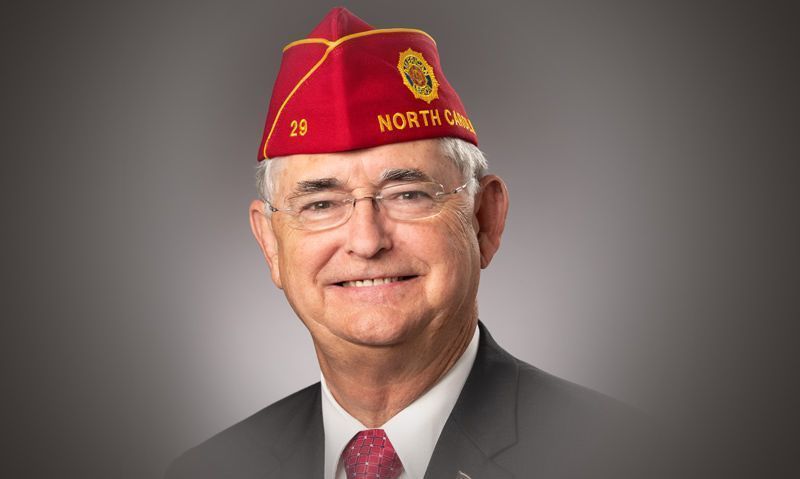 There is a virus in America that could cause more long-term destruction than COVID-19. Just as the novel coronavirus can quickly devastate a healthy body this other virus threatens lives, neighborhoods and infrastructures. No person or place is truly safe. It can embed itself inside a peaceful protest and turn it into a nightmare of violent rioting and retribution. It turns Americans against Americans. This virus is called anarchy.

Perhaps no one should be more concerned about this virus than those who justly fight for civil rights and equality. Their cause has been hijacked. George Floyd and Breonna Taylor receive only occasional mentions on the evening news while footage of statue-toppling, tear gas and batons dominates. One network’s description of a live event will usually have the opposite perspective of another network. Division is a symptom of this virus and its cancer has reached a stage unseen since the Civil War. The patient is quickly approaching stage 4.

At our 1962 National Convention, American Legion delegates defined “Americanism” in such an eloquent manner that we still adhere to it. It stated that the essence of Americanism is class, religious and racial tolerance. Written as if it were a vaccine against our current anarchy virus, it further states “law and order are essential to the preservation of Americanism while lawlessness and violence are distinctly un-American.”

That’s worth repeating. “Lawlessness and violence are distinctly un-American.” Peaceful protests against racism are just, admirable and constitutionally protected. It’s ok if protests make people feel uncomfortable. A good protest is supposed to do that. But many people feel unsafe. This is what distinguishes protestors from anarchists and rioters.

Whether generated from the extreme left or the extreme right, the cracked skulls and burning buildings don’t care. They are damaged, sometimes permanently.

Instead of fighting this virus like good scientists, public officials are failing us. People are being killed while local, state and federal agencies fight over jurisdiction. Add partisan politics to the growing list of symptoms.

Most police officers are brave and honorable. Some are not and those who abuse their positions should be held accountable. In the fog of a riot, it is sometimes difficult for officers to distinguish between a peaceful protestor and a violent anarchist. Again, police officers who commit crimes should be prosecuted. Same with a brick-throwing anarchist.

Federal agents are charged with enforcing federal law and protecting federal property. State and local law enforcement officers have parallel responsibilities in their respective areas. Mayors, governors and the federal government must work as one when it comes to public safety. Agencies at every level must collaborate. People are dying. The enemy is not each other. It’s the violent anarchist. Unity is the cure.