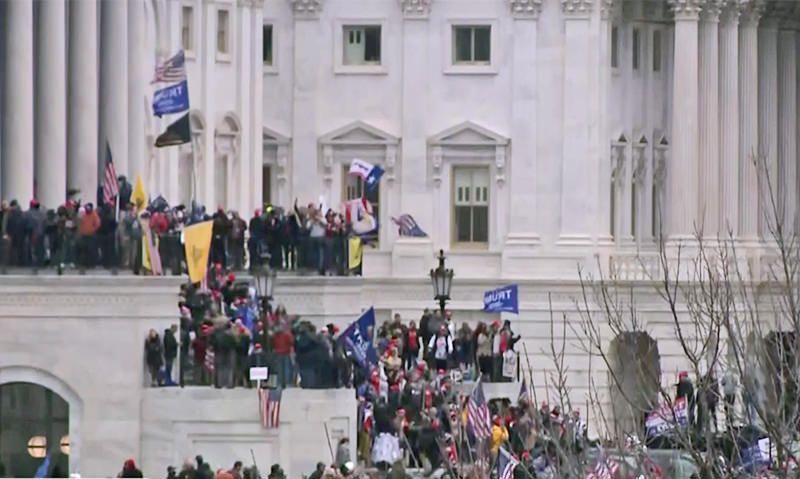 “The Capitol is the people’s house. An attack on the Capitol is an attack on all of us,” Oxford said. “Just as The American Legion has condemned prior attacks and riots in other cities, we condemn it here. Regardless of whether the violence is inflicted by right-leaning groups, left-leaning groups or unaffiliated civilians, it is never acceptable. This is not how we do things in America. We believe in civil discourse to resolve our differences. The entire American Legion Family proudly stands with the law enforcement officers and National Guard members who are risking their lives to restore safety.”