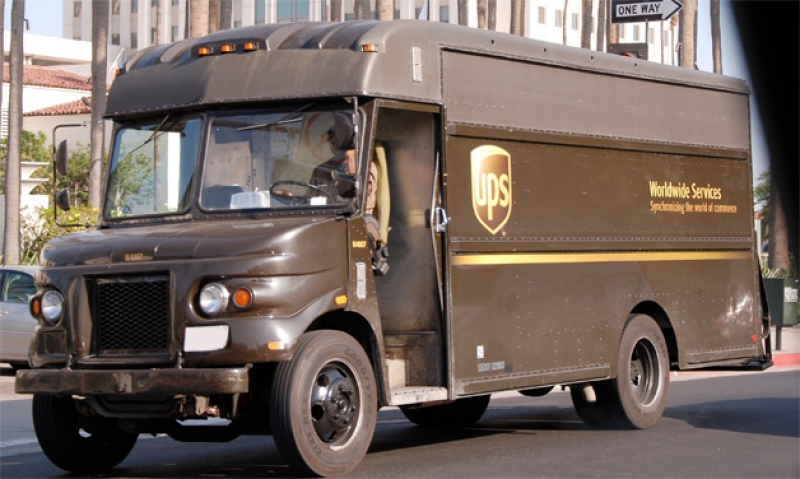 The first military veteran ever hired by United Parcel Service (UPS) was George Casey, a U.S. Navy man during World War I and the kid brother of the company’s founder, James "Jim" Casey.

George actually worked for Jim before the Great War as a part-time, 15-cent-an-hour plus commission messenger boy and salesman for the fledgling Seattle message and package delivery service. After George left the service, he rejoined his brother’s business and, according to UPS history sources, was a major influence in the company’s growth from a local enterprise to a world leadership in its arena. George is considered a UPS co-founder and was celebrated for his integrity, dignity and work ethic — common traits among veterans.

"Veterans are special people," says Patrick O’Leary, veterans affairs manager at UPS. "Young men and women in this country volunteer to subject themselves to the toughest physical and mental training on the planet. People who spent time in the military understand how important it is to work as a team to be successful. They are dependable people who will seek out responsibility,"

O’Leary, a U.S. Marine veteran, will be participating in the Empowering Veterans/Spouses Conference Career & Benefits Fair on Aug. 26 during The American Legion’s 95th convention in Houston.

UPS has promised to hire 25,000 veterans over the next five years, adding to its nearly 24,000 currently employed veterans. The also boasts that it has more than 250 UPS store locations that are operated by veterans, and that more than 150 franchises have been awarded to entrepreneurial veterans. Three former UPS CEOs were servicemembers and the UPS foundation is a significant financial supporter of wounded warrior causes.

Earlier this year, UPS signed an Employer Support of the Guard and Reserve Statement of Support and was awarded the Secretary of Defense Employer Support Freedom Award for its commitment to employees serving in the Guard and Reserve. UPS is also a participant in the American Corporate Partners nationwide veterans mentoring program, along with fellow American Legion job-fair supporters Boeing, General Electric and Verizon.