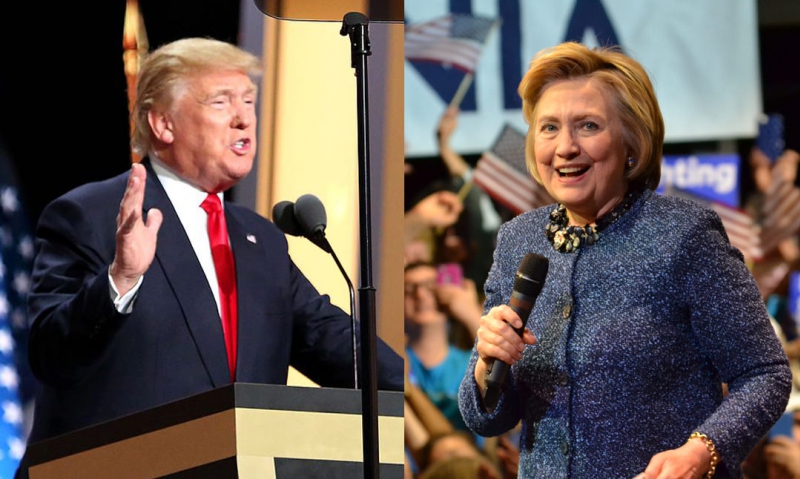 Donald Trump and Hillary Clinton have both accepted invitations to attend The American Legion’s 98th national convention, which will be held in Cincinnati, Aug. 26 through Sept. 1. The Republican and Democratic presidential candidates are both slated to attend the event as guest speakers.

As the nation’s largest nonpartisan veterans service organization, The American Legion invites candidates from each of the two major parties to address its members every presidential election cycle.

Former Secretary of State Hillary Clinton will address the convention on Wednesday, Aug. 31. Clinton has a comprehensive plan for military members and their families, and for national security. Clinton vows to “maintain the best-trained, best-equipped and strongest military the world has ever known” if she is elected president in November. Clinton also promises to reform VA health care and block any initiative to privatize VA. To read Clinton’s entire position on military veteran issues and national security, visit www.hillaryclinton.com/issues.

Trump will address the convention on Thursday, Sept. 1. According to his campaign site, Trump proposes to “make our military so big, powerful and strong that no one will mess with us” if he is elected as the next commander-in-chief. His proposal for VA reform includes increasing funding for mental health resources for veterans, better care for women veterans, and modernizing all VA centers with 21st century state of the art technology. To read his entire position for VA reform, visit www.donaldjtrump.com.

Read the brochure “Our Pillars, Your Platform” to see how each candidate’s campaign issues compare with The American Legion’s positions. For additional information regarding the national convention, visit www.legion.org/convention or download the mobile app here.