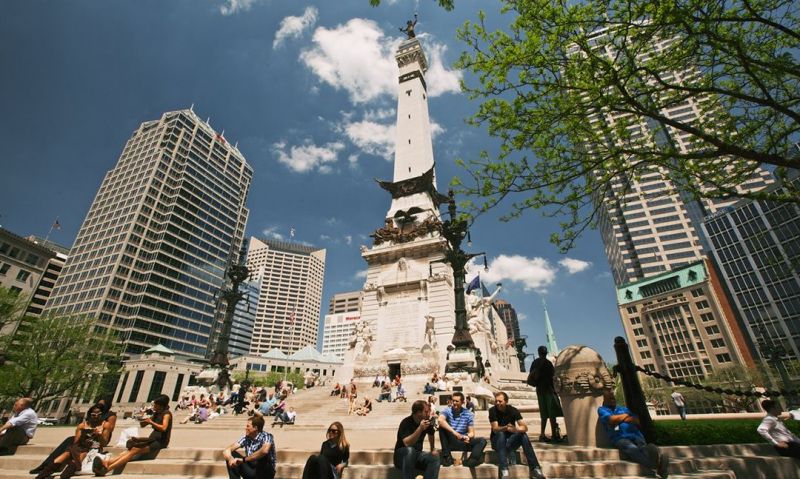 A variety of tour opportunities will be available to attendees at the 2019 American Legion National Convention in Indianapolis this August. More information and ticket information is available for every tour here. Discounted ticket prices are available through advance purchases.

• Tours of Indianapolis are available Aug. 23, 24 and 26 and will include stops at city landmarks such as Monument Circle, Central Canal, the Children’s Museum and the governor’s residence.

• Indianapolis is second only to Washington, D.C., in the number of war monuments and memorials. Tour them – including the Soldiers & Sailors Monument, World War II Memorial, USS Indianapolis Memorial & the 9/11 Memorial - Aug. 23, 24 & 26.

• Camp Atterbury, covering over 40,000 acres in South Central Indiana, was a major combat training facility during World War II and now is one of two facilities that train regular and reserve forces before their deployment to Afghanistan and Iraq. Tours on Aug. 23 and 26 will show construction, activation, unit training and Camp Atterbury as it is today.

• The Allison Engine Company (now Rolls-Royce) had a history of creating U.S. military technology dating back to World War I. Tour its museum Aug. 23 in Indianapolis to see historical engines and several turbine engines designed for automobiles.

Remember to check back here for updated national convention information. Also, look for updates on social media by searching for the hashtag #ALconv2019.