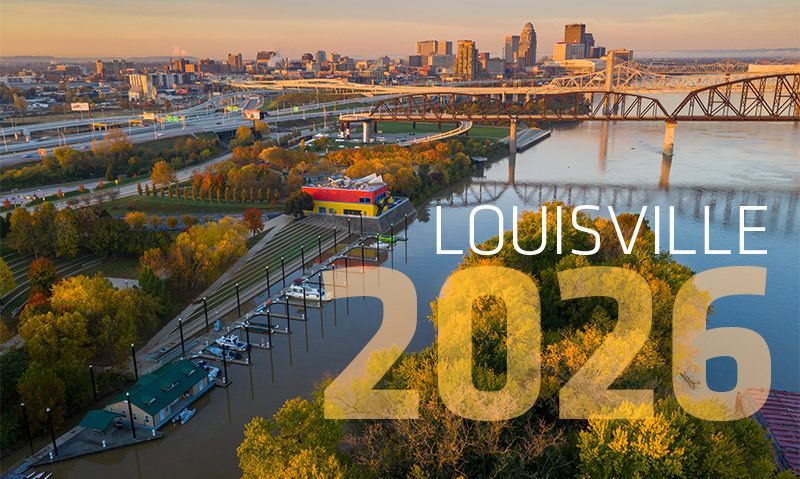 Louisville Tourism President and CEO Karen Williams expressed appreciation this week that The American Legion quickly selected her city for the organization’s 107th National Convention, in 2026. Louisville had been chosen for the 102nd National Convention Aug. 28 – Sept. 3, 2020, which will not take place due to the coronavirus pandemic.

“We are honored and appreciative The American Legion has already re-committed to bring the national convention to Louisville in 2026,” Williams said. “Louisville enjoys a long history with this important organization, hosting them for the first time in 1929. We are all working through these challenges together and understand the difficult decision to reschedule. We look forward to welcoming them in 2026.”

American Legion Convention Commission Chairman Mike Walton of Illinois shared in Williams’ appreciation that the NEC immediately put Louisville back on the schedule. “Louisville has always been a great convention city for The American Legion,” Walton said. “The hospitality, attractions, convenience, veteran friendliness and top-quality services are among many reasons Louisville has been chosen four times over the years for our national convention. We just need to wait a bit longer for that fourth appearance, and we know it will be outstanding.”