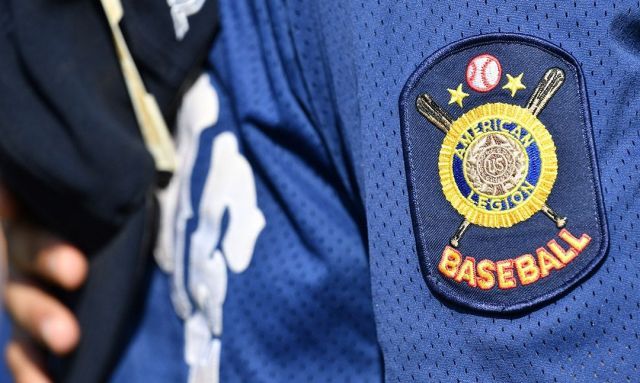 In 2018, 54,788 youth came together to form 3,486 Legion Baseball teams; 18,241 young men participated in 50 Boys State programs; and 1,352 youth entered the Legion’s Shooting Sports individual postal round competition where the top 30 made it to the national tournament in Colorado Springs, Colo.

The American Legion’s youth programs build tomorrow’s leaders and help young adults better understand and honor the many sacrifices veterans made and active servicemembers continue to make. As the programs get underway, let’s show our support to the youth for their achievements by following the stories, videos and photos that capture their Legion program participation.

73rd session of American Legion Boys Nation, July 19-27. Follow along at  www.legion.org/boysnation as 100 rising high school seniors arrive in Washington, D.C., to represent their respective states in one of the Legion’s premier youth programs. The delegates will be assigned to either the Federalist or Nationalist party upon their arrival at Marymount University in Arlington, Va. Over the course of the week, the young men will conduct party conventions and senate sessions, elect a president and vice president, introduce and vote on bills submitted by their peers, and hear from guest speakers. Activities off campus include a tour of the National Mall, meetings with elected officials from their respective states, and dinner at Greenbelt Post 136 in Maryland with special guest National Commander Brett Reistad.

29th annual Junior 3-Position Air Rifle National Championship, July 26-27, Colorado Springs, Colo. The top 15 precision and sporter youth air rifle competitors made it through two postal rounds of The American Legion’s Junior 3-Position Air Rifle tournament to earn a spot in the championships at the Olympic Training Center USA Shooting Range. The air rifle marksmen will shoot a .177 caliber air rifle in three positions: prone, standing and kneeling. The top eight shooters in both categories will be finalized July 26 and advance to the championship round July 27.

Photos and stories of the top 16 finalists and the winners will be available at www.legion.org/shooting.

American Legion World Series (ALWS), Aug. 15-20, Shelby, N.C. The ALWS will feature the top eight teams in the nation, all of which will have a chance to play on national television. Games 1-4 on Thursday, Aug. 15, and Games 5-6 on Friday, Aug. 16, will be live streamed online at  www.espn3.com. Games televised live on ESPNU include Games 7-9 on Saturday, Aug. 17, Games 10-12 on Sunday, Aug. 18, the two semifinal games on Monday, Aug. 19, and Tuesday’s championship game. Fans unable to attend the World Series will have the ability to view game highlights and photos via  www.legion.org/baseball and watch all 15 games live on  www.espn3.com for free.

The positive influence the American Legion Family is having on our youth through these programs is astounding and everyone involved should be proud of their efforts.