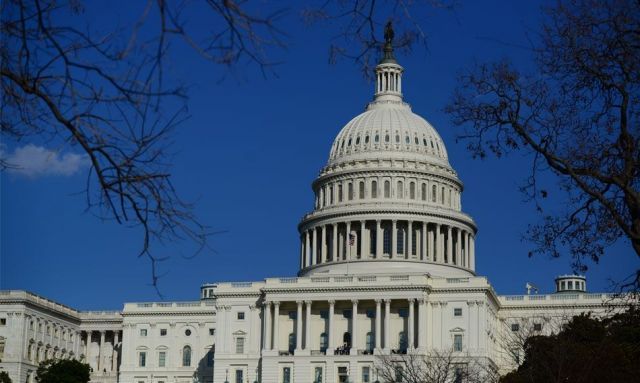 Many veterans of wartime and peacetime eras alike have asked The American Legion and Congress for greater inclusion within the organization’s membership ranks. The LEGION Act (The Let Everyone Get Involved in Opportunities for National Service Act) will meet this need.

The LEGION Act is a bipartisan effort introduced Feb. 14 in the Senate and passed there by unanimous consent on June 11. The legislation would allow any veteran who served honorably under federal orders since World War II to join The American Legion.

The legislation still needs to be approved by the House of Representatives in order to extend the current recognized period of war back to Dec. 7, 1941. The American Legion is seeking such a designation for military members who honorably served their country but whose service fell in gaps between war eras.

To help get the legislation passed in the House, have your representative encourage House leadership to bring the LEGION Act (S. 504) to the floor for a vote, and to vote for this legislation to ensure all veterans are able to be recognized for their contributions and sacrifice in service to this country. Contact your member of Congress at  http://capwiz.com/legion/issues/alert/?alertid=80643891.