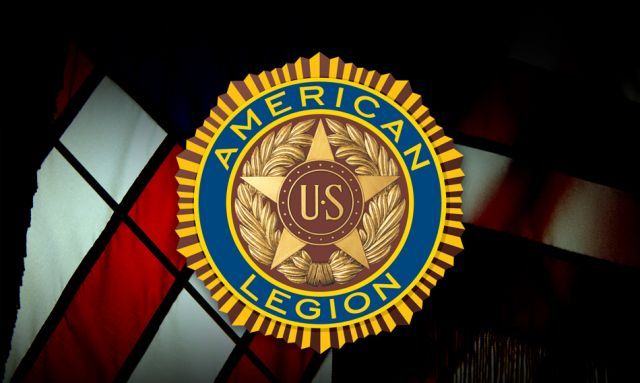 “I was born into the American Legion Family for my father was a seven-time commander and my uncle was a five-time commander of Post 488 in New Boston, Texas.  As a child, many of my family’s social activities were at Post 488 where they had youth programs like boxing and baseball, family picnics, bingo and meetings, where children were welcomed and played together outside while the adults conducted business inside.  Each year, my father and I would go to all the local cemeteries to put flags on graves.  When a veteran passed away, I would attend the funeral with my father and other Legionnaires who were there to provide military honors.  I would estimate that I visited the Legion post at least twice weekly. And since my father had nine brothers who survived World War II, all of whom were involved in the Legion, it was like a family gathering place in a very small, rural town.

In law school I was in ROTC and remember how proud my father was to pin my “butter bars” on my shoulders when I graduated.  I did not realize then that it would be the last time I would see him.  At his funeral I was in uniform as I watched the color guard provide military honors.

After being discharged I received an application to join The American Legion. For a few years I never visited the post but I read the newsletter. Houston had suffered a hurricane and the post newsletter had an article titled “Is This The Image We Want For Our Post.”  I mailed a donation to help with rebuilding the sign in front of the post. Shortly thereafter I received a telephone call from a past department commander, who was a member of the post, requesting that I attend a meeting in order for them to thank me for the contribution.  At that meeting, I was elected post adjutant; and there has hardly been a year since when I wasn’t holding one or more offices at the post, district and department level.

Provide your reason for joining and renewing to  dispatch@legion.org.