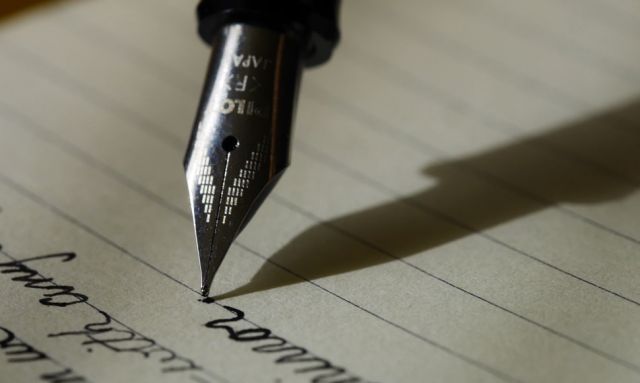 Thank you, my fellow Legionnaires, for another great and well-attended National Convention. A lot of support for veterans was shown during the 101st convention in Indianapolis by many of the speakers on the convention floor, including from Vice President Mike Pence and Secretary of Veterans Affairs Robert Wilkie.
Also on the convention floor was a message that was read aloud to delegates.

“We are disturbed over some of the things that are happening on our college campuses,” Hauck wrote. “Our young people are upset over the war in Vietnam. Most of them are fine young people, but those who seemingly provide leadership seem to have lost their way as far as the principles of patriotism and love of country are concerned. Yet, as we look at history, we find this has been characteristic of many ages of man and hope that this too shall pass away.”

Hauck’s message was optimistic about the nation’s future, as long as The American Legion stays true to its founding principles. “We hope the America you inherit from us will still be strong and free and a vibrant force in the affairs of men. If it is, we can truly say our job here was well done.

“We can only say that any accomplishment of the Legion was the result of all of us living with the final point in the Preamble to the Constitution given to us by our founders of a half century ago when each of us coming into this organization pledged ourselves to a life of mutual helpfulness.”

I have written a message for the veteran who would hold my position in 2069.

“Greetings from Post Everlasting! I say this not out of melancholy or poor health. In fact, I write this as energetic and optimistic about the prospects and future successes of our organization as I have been at any time during my association with The American Legion.

“While Legionnaires now passed have built a legacy that has proven vital to the nation, the living should not be governed by the dead. You have access to information and technology that we can only dream about. Customs change. And events dictate that we must adapt and change … the alternative is for our organization to die or lose relevance, and I refuse to believe that America’s veterans would allow that to happen.

“If the organization dies, let it be because there are no more wars!”

The letters are sealed in a canister and held at American Legion National Headquarters until 2069.