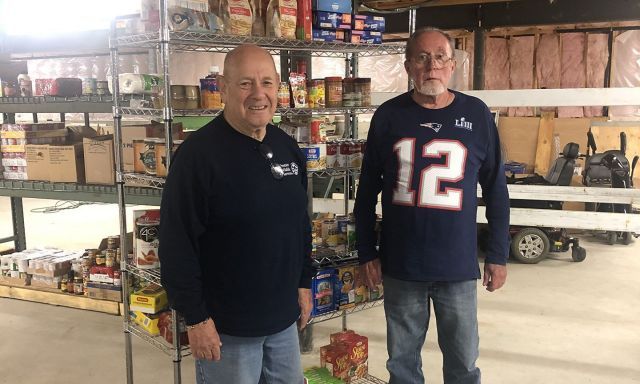 What’s your why to being a member of The American Legion? That question has been asked to many Legionnaires.

Last November during the National American Legion College in Indianapolis, Guillermo Guillen, a Legion College student from Post 180 in Virginia who served on The American Legion’s 21st Century Committee while on active duty as an Army officer, said, “We all need to know how to engage our audience. Your canned speeches, as good as they are, you’ve got to deviate from them and realize who you’re speaking with. I can’t say that enough. It’s super important to engage your audience and not to be the one engaged. Some (post-9/11 veterans) don’t want to hear about my combat experience. But they do care about what we do to support veterans.

“Tailor your conversation to their needs today. Not your needs, not your experiences, their needs.”

A great tool to help answer questions asked by potential new members is The American Legion’s Membership Impact Report. The monthly report from National Headquarters presents key impact numbers, voices, activities and history of The American Legion. The report includes statistics that can be used in membership recruitment or to otherwise explain the organization’s role in the nation.

For example, in September alone: