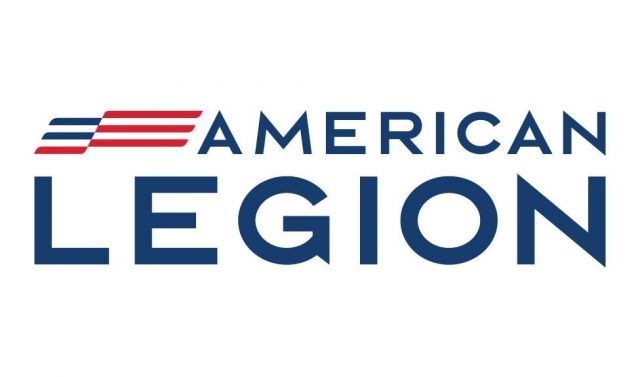 A new era of American Legion identity has begun.

The American Legion brand mark is now available for a variety of promotional uses – from social media channels to membership drives – and can be downloaded here.

The logo does not replace the 1919-patented official emblem of the organization, which remains in use for official documents, memorial observances, uniforms and post signage.

“The American Legion brand mark was created to modernize our image to appeal to a new generation of veterans,” American Legion Chief Marketing Officer Dean Kessel said. “We launched this vivid new design on the American Legion-sponsored 48 car during the 2021 NTT INDYCAR Racing Series, and millions of fans got to see it every race. It’s clear, sharp and effective, even at 225 mph. The design has gotten rave reviews, and now we are ready to advance it to all levels of The American Legion.”

The American Legion Marketing Division has established guidance to help departments and posts choose when to use the brand mark and when the official emblem is more appropriate.

The brand mark is to be displayed in all marketing communications, such as:

The American Legion emblem is reserved for official organization communications, such as:

Kessel explained that brand marks are often successfully used to promote organizations and institutions that similarly have, and keep, time-honored seals, including all branches of the U.S. Armed Forces. The American Legion Marketing Division studied the effectiveness of those brand marks during a three-month design-development process that involved focus group input earlier in 2021.

“When it comes to communications for events, recruitment and other marketing functions, the brand marks of the military branches are most familiar and positively recognized by the public, the official seals less so,” Kessel said. “This is fast proving true for The American Legion brand mark, which now appears on the national American Legion website, social media, e-newsletters and a growing number of promotional materials.”

Like the emblem, the brand mark is legally protected property of The American Legion National Headquarters. Any use outside of the organization – such as merchandising, marketing by groups unaffiliated with The American Legion or at political events – is legally restricted and requires authorization from the national adjutant.

The same rules of permission to use the official emblem apply to the brand mark. Those rules, along with an online application form, can be found at www.legion.org/emblem/request on the national American Legion website.

“Just like the emblem, the new brand mark should never be used in political rallies for candidates or to promote organizations and events unassociated with The American Legion, without prior written authorization,” Kessel said.

In the months ahead, new apparel, flags, signs and other materials adorned with the new brand mark will be available and promoted through Emblem Sales. The national portfolio of membership-recruitment media is also now being refreshed to display the new mark.