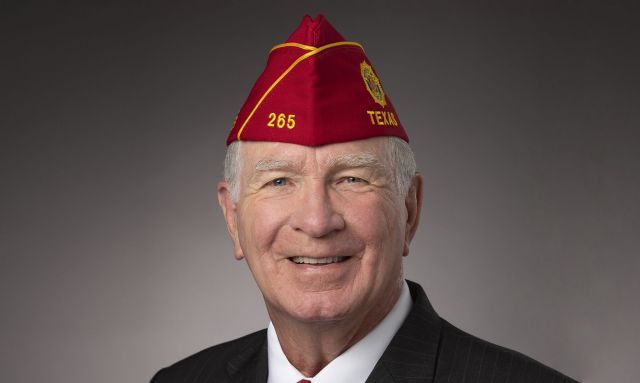 More than 76 years have passed since World War II ended where more than 405,000 American military personnel did not survive, and the wounded accounted for more than 670,000 others.

Today, fewer than 250,000 veterans of the “greatest generation” remain among us. Of those still living, not all of them receive the VA health-care services they earned through their service.

A resolution passed at the 99th American Legion National Convention in Reno, Nev., in 2017 that calls for the unencumbered ability to use VA health-care facilities on the basis of honorable service alone in World War II. Veterans would be placed automatically into Category 5 among VA’s priority groups and have access to hospital, clinical and long-term care, without means tests or other time-draining restrictions.

However, as 2021 wound down, the bills had just over a dozen co-sponsors.

As a grateful nation, we must fulfill our promises to the greatest generation to ensure they receive all the benefits they deserve. Time is literally running out for these veterans. So I am calling upon the American Legion Family to reach out to your congressional delegations and ask them to co-sponsor the bills to do the same for our World War II veterans as the nation did for those who served in earlier war periods, before it is too late.

It is critically important that one of these bills is enacted into law as soon as possible.