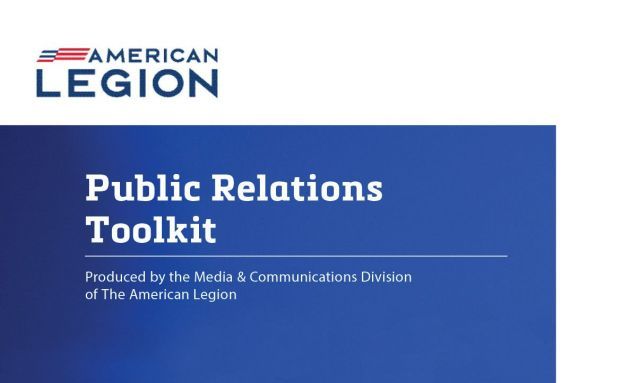 While events are usually single occurrences, a campaign is a series of operations with a goal in mind. Public awareness and fundraising can be goals of both a campaign and an event.

The first task undertaken by the campaign committee should be the crafting of a mission statement. It needs to answer two questions: 1) What is the purpose of this campaign? 2). What do we want to accomplish?

When planning a campaign, remember to “start SMART.” A SMART campaign objective is Specific, Measurable, Achievable, Relevant and Time-bound.

An example would be, Support veterans and their families by increasing District 4 donations to the American Legion Veterans and Children Foundation by 20% over this calendar year.

The specific change in behavior that this objective addresses is an increase in District 4 donations to the Veterans and Children Foundation by 20% this year. It includes the 5 Ws: who, what, when, where and why.

The measurable aspect is the 20% objective. The final district fundraising results should be compared with the previous year to see if the objective was met.

Achievable objectives are important. Goals should be ambitious but realistic. It is unlikely that any district could raise $1 billion, but a 20% donation increase over the previous year is certainly achievable through awareness, hard work and the generosity of the community.

Increasing donations to the Veterans and Children Foundation is also relevant, because it supports veterans and their families – a founding pillar of The American Legion.

Finally, the campaign is time-bound, with a start point and end point – this calendar year.