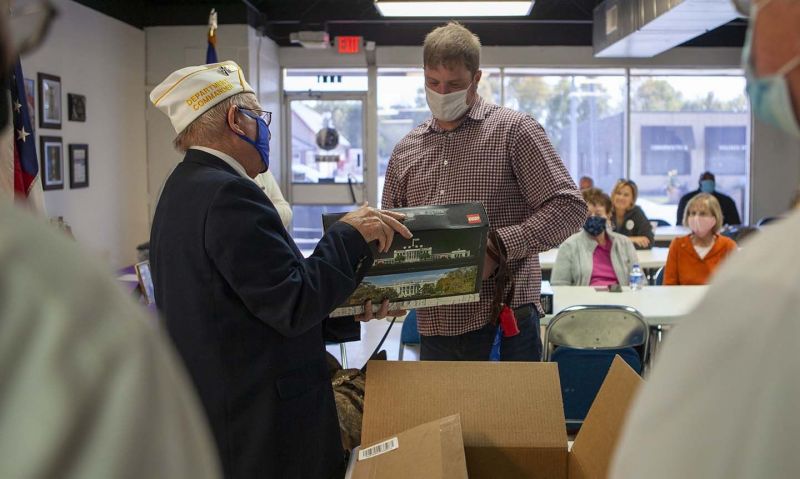 A few of the many programs and services supported by American Legion Charities include:

The American Legion Veterans & Children Foundation. This foundation provides immediate American Legion Temporary Financial Assistance grants for military and veteran parents, with minor children at home, who are facing unforeseen hardships. The foundation also funds expert, free-of-charge assistance to veterans and families working to understand and receive government benefits they are due. The foundation’s parent is the 1925-established American Legion Endowment Fund, which has provided tens of millions of dollars in emergency help to qualified, struggling military and veteran families and has supported tens of thousands of American Legion service officers over the years.

The American Legion National Emergency Fund (NEF). NEF directs immediate cash grants to American Legion Family members and Legion posts whose lives have been turned upside-down due to natural disasters like floods, tornadoes and hurricanes. The fund has provided more than $8 million in direct financial assistance – up to $3,000 for qualified American Legion Family members and up to $10,000 for posts. In 2020, the NEF provided more than $158,400 in grants that were distributed to 80 members and 12 posts. The majority of grants resulted from Hurricanes Sally, Laura and Delta that hit the Gulf Coast states.

The American Legion Operation Comfort Warriors (OCW). OCW was established in 2007 to provide relief for active-duty military personnel recovering from wounds and illnesses at VA health-care facilities and transition units, purchase and deliver items not normally provided by the federal government, such as art and sports therapy equipment, and provide recreational opportunities and entertainment for recovering warriors and their families.

The American Legion Legacy Scholarship Fund. The Legacy Fund awards financial aid for youth whose parents have died on active duty since 9/11, or who have received a VA disability rating of 50 percent or greater. The needs-based scholarship is for undergraduate or post-graduate college education. Since the Legacy Scholarship's first grant in 2004, 401 military children of the fallen and disabled have received over $3.6 million in aid.