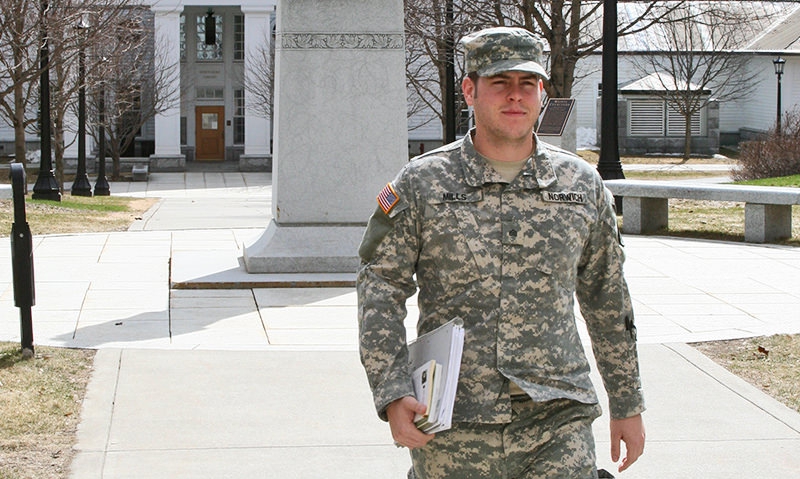 The U.S. Senate on Wednesday passed legislation that is considered to be the largest expansion of veterans education benefits in a decade. Among other provisions, the “Forever GI Bill” – which now goes to President Donald Trump to be signed into law –ends the 15-year limit veterans had to use their education benefits, and corrects a Pentagon deployment authorization that has kept thousands of National Guardsmen and reservists from accumulating earned education benefits.

The American Legion joined other veterans service organizations in urging Congress to pass the Harry W. Colmery Veterans Educational Assistance Act of 2017, which is named for The American Legion past national commander who created the draft of the original GI Bill of Rights in 1944. The legislation was introduced in the House of Representatives July 13 and quickly moved through both chambers of Congress.

National Commander Charles Schmidt issued the following statement after passage of the bill:

“On behalf of more than 2 million members of The American Legion, the nation’s largest veterans organization, we thank the U.S. Senate for passing the Harry W. Colmery Veterans Educational Assistance Act of 2017. This bill, as currently written, will launch a new era for all who have honorably served in uniform, and for the nation as a whole. It will close current gaps in the existing Post 9/11 GI Bill and guarantee that veterans have access to their hard-earned GI Bill benefits beyond the current 15-year time limit. In essence, it will help today’s GI Bill live up to the world-changing accomplishments of the original, which transformed America after World War II.

“As the largest improvement of G.I. Bill benefits in a decade, we can think of no greater namesake for this bill than our past National Commander Harry Colmery; the architect of the original GI Bill.

“We especially thank Chairman Isakson, Ranking Member Tester, Chairman Roe, and Ranking Member Walz for their leadership, commitment to bipartisanship, and tireless effort in bringing this important legislation to fruition. We eagerly await the President’s signature on this legislation that will transform the lives of so many veterans.”