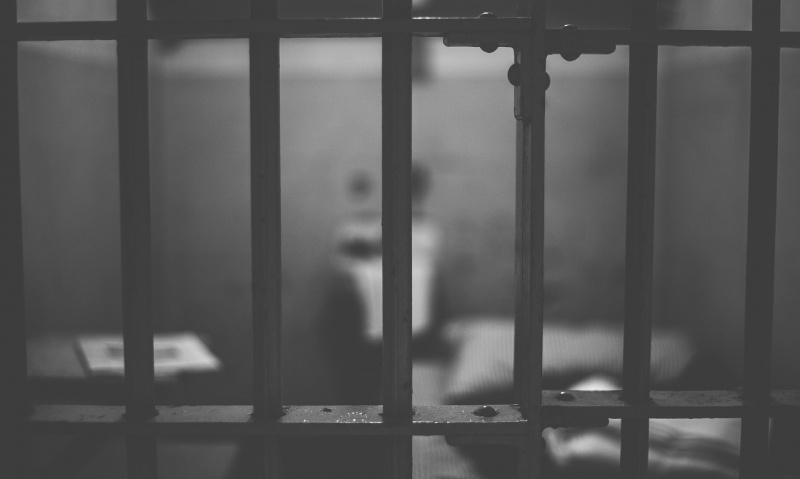 The American Legion Department of New Jersey has partnered with the state’s Department of Corrections and other agencies for an initiative aimed at helping incarcerated veterans.

Through the Incarcerated Veteran Initiative, veteran inmates are interviewed, hopefully at intake, said Bob Looby, the employment and education chairman for the Department of New Jersey.

“During those interviews and in their subsequent individual transition plans, we capture their needs for records, DD-214’s, employment, housing and VA-type benefits,” Looby said.

The Department of Corrections has provided the initiative with a list of 650 self-identified veterans in the prison system.

The initiative has been conducting facility orientations with prison administrations, with induction interviews with the veterans “hopefully by the end of the year,” Looby said.

“Since we are playing catch-up, we are only targeting vets who will be paroled or max-out through 2019 at New Jersey’s 13 primary prisons,” Looby said. “The ultimate goal is to meet and interview the veterans at their initial intake, develop individual transition plans, provide training and obtain documents throughout their custody, and assist with housing and employment before their release.”

The initiative is a partnership between the Legion Department of New Jersey, the New Jersey Department of Corrections, Department of Military and Veterans Affairs, State Parole Board, the Wilmington VA and Education and Health Centers of America.