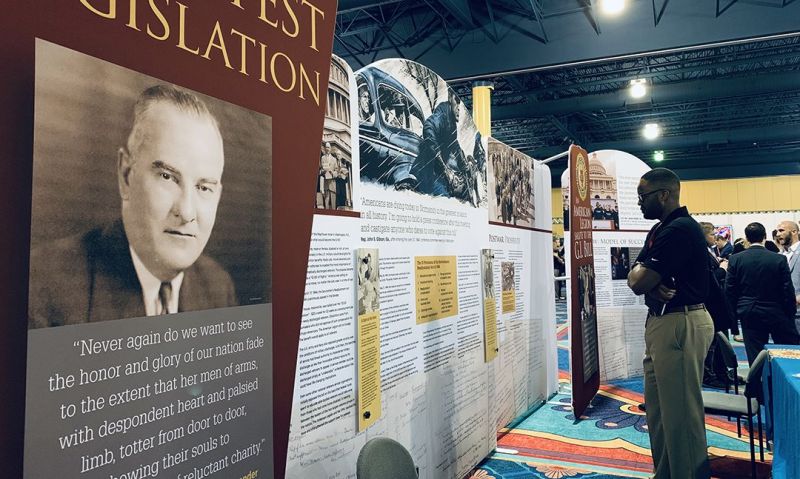 “The Greatest Legislation: An American Legion Centennial Salute to the GI Bill” will be on display from 10 a.m. to 6 p.m. May 25-27 as part of Memorial Day weekend/Fleet Week activities at the Intrepid museum, on Pier 86 at 12th Ave. and 46th St. in Manhattan. All activities on the pier are free, including a Memorial Day ceremony at 11 a.m. May 27.