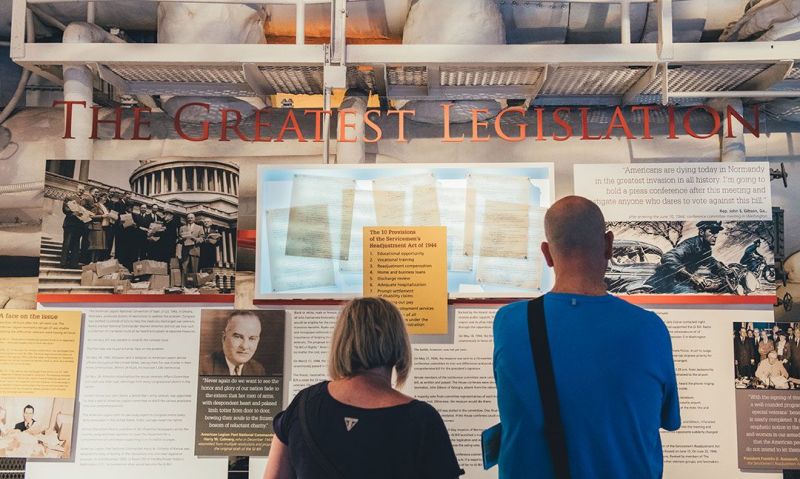 June marks the 75th anniversary of the GI Bill, as President Franklin D. Roosevelt signed what was then called the Servicemen’s Readjustment Act of 1944 into law on June 22, 1944.

Among the events taking place to commemorate the anniversary:

“The Greatest Legislation” traveling exhibit is scheduled to be on display in the rotunda of the Indiana Statehouse during The American Legion’s 101st National Convention in Indianapolis, Aug. 23-29.