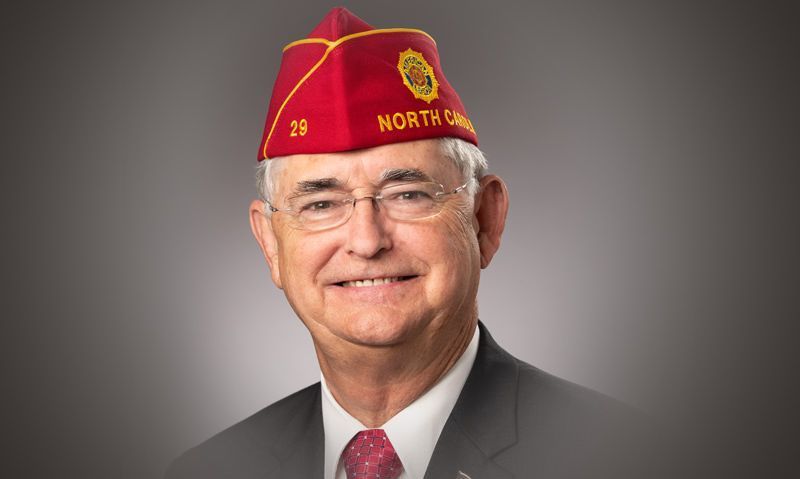 “As the original drafters of the first GI Bill, The American Legion has long advocated for securing a veteran’s right to education,” said Oxford. “Our membership has unequivocally stated that closing the 90-10 loophole through amending the Higher Education Act is critical to ensuring the Forever GI Bill is protected.

“Our position remains unchanged. The American Legion cannot support Sen. Lamar Alexander’s proposal absent a provision closing the 90-10 loophole. That is our line in the sand. The American Legion looks forward to working with Alexander’s office to secure a Reauthorization of the Higher Education Act that is in the best interest of our nation’s veterans and their families.”

The statement was issued in rebuke of draft language for the bill announced by Alexander, R-Tenn., who chairs the Senate Health, Education, Labor and Pensions Committee. Alexander’s bill omits the provision to close the 90-10 loophole.

The 90-10 rule mandates for-profit schools obtain at least 10 percent of their revenue from sources other than Title IV education funds, which are the primary source of student aid. GI Bill benefits fall with the 10 percent category, making them valuable to for-profit institutions and leaving veterans vulnerable to predatory institutions.