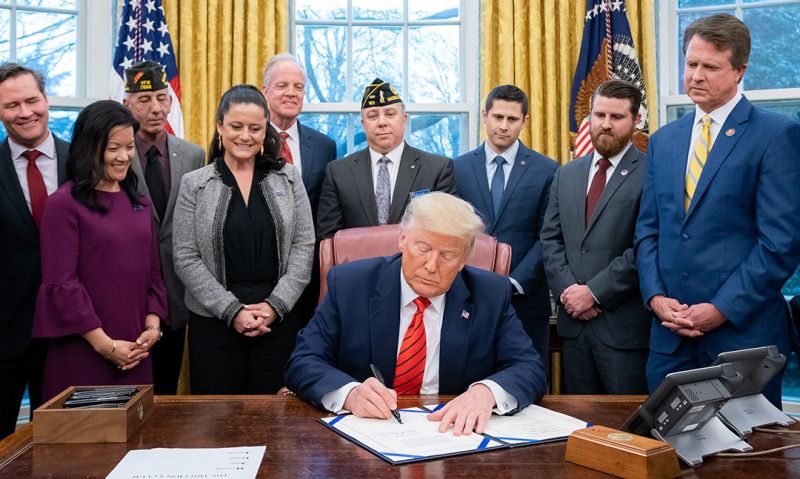 On Feb. 11, The American Legion attended the signing of a bipartisan bill that promotes careers in science, technology, engineering and mathematics (STEM) for veterans.

“We’re taking action to increase access to education and job opportunities in science, technology, engineering, math and computer science for our amazing veterans and our military spouses,” Trump said during the signing.

"One of the hardest things that veterans face when they come out of military service is finding a job where they can raise their families," said the bill’s sponsor, Sen. Marco Rubio, R-Fla. "We have a lot of veterans with pre-existing knowledge on those fields, maybe even worked with some of the most complicated machines in the world. It seems like a natural fit to push that forward."