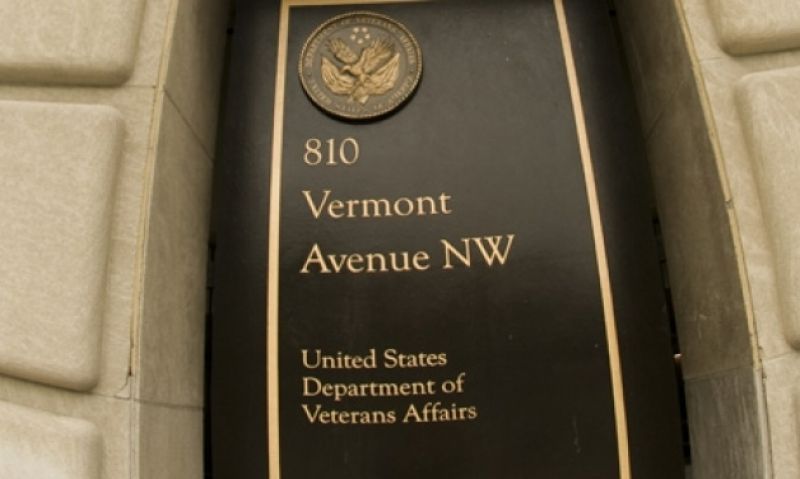 The Department of Veterans Affairs faces an Aug. 1 deadline to implement changes to its GI Bill program approved by Congress earlier this year.

Congress in January approved the Johnny Isakson and David P. Roe M.D. Veterans Health Care and Benefits Improvement Act of 2020, named for former Republican leaders of the House and Senate veterans’ affairs committees. The new law is more than 340 pages long and aims to help various segments of the veteran population, including women, Native Americans and students, as well as veterans experiencing homelessness.

More than 30 measures included in the new law are intended to improve the use of VA education benefits. Many of those provisions go into effect Aug. 1, ahead of the fall semester.

Levin and other members of the House Committee on Veterans’ Affairs met Tuesday to track the VA’s progress with implementing the education-focused portions of the law. Charmain Bogue, executive director of the VA education service, told lawmakers the department would meet the Aug. 1 deadline.

“The VA has taken significant steps to implement the education-related steps in a timely and efficient manner,” she said.

Bogue said the VA has already implemented one section that requires law schools to be approved by specialized accrediting agencies in order to receive GI Bill money. The department also implemented an amendment to its work-study program that now allows student veterans to receive credit for working in congressional offices.

The agency has yet to implement a portion of the bill that requires students to verify online every month that they are still enrolled in school. The new law states that the VA must cut off students’ monthly housing allowances if they fail to verify their enrollment for two consecutive months. Bogue said that the VA would implement the measure in two phases, starting Aug. 1 with students in non-college degree programs. It will be required of all student veterans starting at the end of 2021.

Another major portion of the new law requires schools to be eligible for the Federal Student Aid program in order to receive GI Bill funds. If schools aren’t eligible, they can apply for waivers. Bogue said the VA has communicated with schools about the new requirements and has already received some waiver applications.

The law also aims to penalize predatory schools that use false advertising to sell poor education programs. Starting Aug. 1, the VA will impose limitations on the types of advertising that schools can use and still receive GI Bill funds. The law created a tiered penalty system for schools that fail to comply with the law.

Levin said Tuesday that the changes “mark a new era for quality education for our veterans.”

“This fall, student veterans will know more than ever how far they can go with their benefits,” he said.