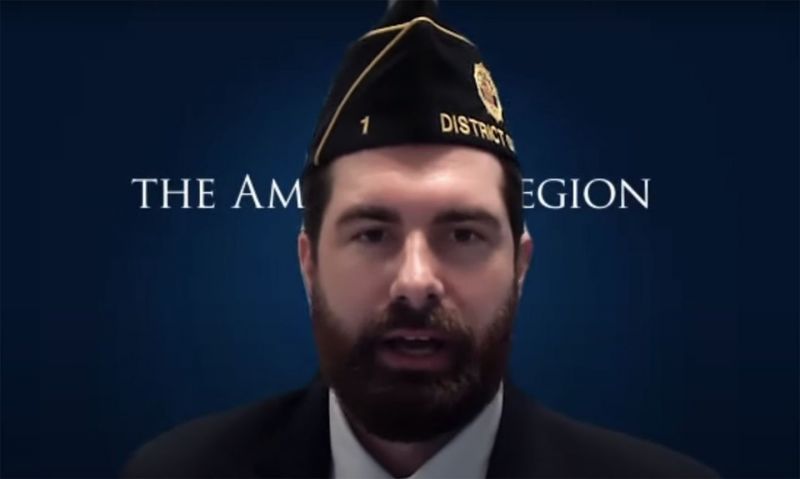 The American Legion testified Oct. 26 in an open hearing before the U.S. Department of Education on negotiated rule-making for higher education, urging the department to ensure the law closing the 90/10 loophole is translated accurately and explicitly into subsequent rules and regulations.

When President Biden signed the American Rescue Plan, the $1.9 trillion coronavirus relief bill, it also created a policy change that has been long-advocated for by The American Legion — closing the 90/10 loophole. This rule mandated for-profit schools obtain at least 10 percent of their revenue from sources other than Title IV education funds, which are the primary source of student aid. GI Bill benefits fall within the 10 percent category, making them valuable to for-profit institutions. Because of this, for-profit institutions have aggressively targeted veterans and servicemembers with deceptive recruiting methods. This left veterans particularly vulnerable to predatory institutions.

“We have worked tirelessly for years to highlight the targeting of servicemembers, veterans and their families by exploitative institutions for their earned educational benefits,” said David Proferes, policy coordinator for The American Legion’s National Veterans Employment & Education Division.

Even though Congress enacted legislation to close the 90/10 loophole, The American Legion will continue its advocacy on behalf of student veterans.

“The fight for student veterans is not over. The law must be implemented such that veterans and their families are safeguarded,” Proferes added.

In 2015, The American Legion’s National Executive Committee passed Resolution No. 15: Support Greater GI Bill Outcomes By Closing 90-10 Loophole. This resolution reaffirmed the Legion’s longstanding advocacy when it comes to securing a veteran’s right to education.