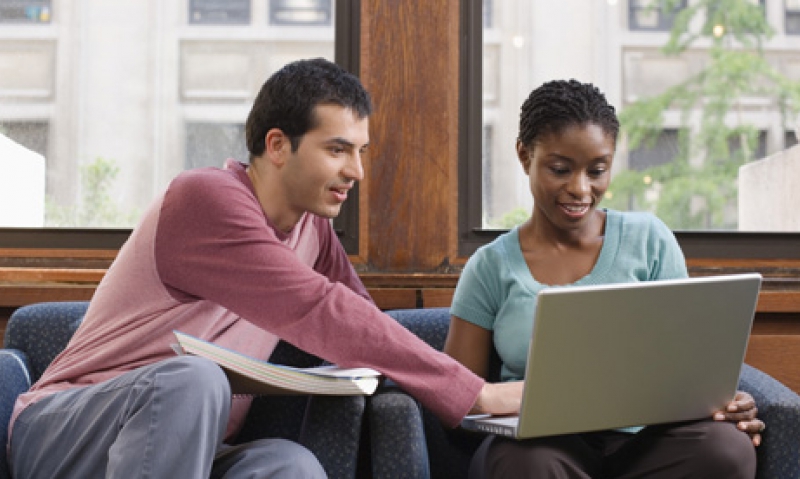 The American Legion welcomed the introduction of a Senate bill last week that would substantially improve and expand education benefits for veterans.

Sen. Daniel Akaka, D-Hawaii, is sponsoring the Post-9/11 Veterans Educational Assistance Improvements Act of 2010, which he introduced in the Senate on May 27.

"This new legislation would realize some of the changes we've been suggesting to Congress for the past couple of years," American Legion National Commander Clarence Hill, said. "We're especially happy to see that Sen. Akaka's bill would extend benefits to those veterans attending vocational schools, on-the-job training and apprenticeships."

Hill said the original 1944 GI Bill - authored and championed by The American Legion - paid for the education of about 16 million veterans. "And half of them went to some type of vocational institution after World War II, so it's most appropriate to expand today's benefits beyond traditional colleges and universities."

Robert Madden, assistant director of The American Legion's Economic Division, said that if Akaka's bill (S. 3447) becomes law, "every veteran would be free to choose any type of education and employment path that he or she happens to desire.

"Veterans have served America with pride and dedication. With bipartisan support, Congress can show its gratitude to them and their families by creating a GI Bill that is much more equitable," Madden said.

• Veterans attending vocational schools would receive the national yearly average for tuition/fee payments, plus housing stipend based upon regular rate of the military's BHA (basic housing allowance).• On-the-job training and apprenticeships will be paid for on a prorated schedule:    • 75 percent of costs for the first six months, 55 percent for the next six months, and 35 percent for each subsequent month up to 24 additional months; benefits also include housing stipend and $1,000 annual book stipend.   • 60 percent of charges for flight training and 55 percent for correspondence   courses will be covered, based on the national average of established cost at all institutions of higher learning.• Servicemembers who retired after Sept. 11, 2001, but before the Post-9/11 GI Bill went into effect would be able to transfer current veterans education benefits to their family members (this provision would be paid for by DoD and other federal agencies).• Housing allowance: distance-learning students and those attending schools overseas will receive 50 percent of the established rate (which would become prorated, based on a veteran's actual course load).• Instead of paying up to $2,000 for a one-time test for licensure or certification, an unlimited number of tests will be allowed, with charges being deducted from a veteran's monthly benefits.

During a hearing before the Senate Veterans' Affairs Committee on April 21, Madden urged Congress to cover non-degree education programs with GI Bill benefits, saying that such a disparity "has caused much concern."

At that same hearing, Akaka promised to introduce legislation before Memorial Day to help improve veterans education benefits. He delivered on that promise last week.