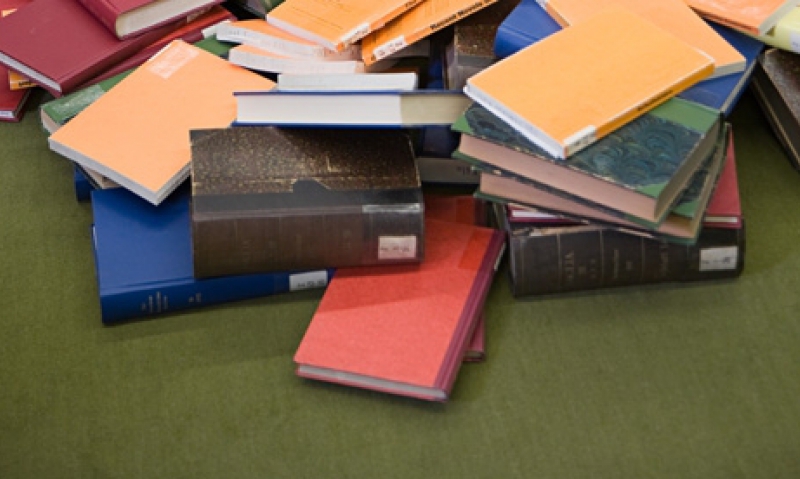 The American Legion and Student Veterans of America are co-sponsoring a "Veterans on Campus" education symposium Aug. 26-27 at the Hilton Milwaukee City Center in Wright Ballrooms A and B. The event will focus on finding ways to improve the lives of student veterans and make their transition into college smoother.

Featured speakers include Lynn Nelson, director of education for the Veterans Benefits Administration; Ruth Fanning, director of the Vocational Rehabilitation and Employment Service; John Decoteau of the Universal Technical Institute; and R.K. Williams and Jennifer Matteson of the National Association of Veterans' Program Administrators.

"The transition to college life is quite a bit different for military veterans," said Brian Hawthorne, SVA's legislative director. "Rather than coming from comfortable and familiar high school and community surroundings, vets are often walking on campus fresh from a wholly alien culture in a foreign land. The effects of this cannot be overemphasized."

Hawthorne, who served two tours in Iraq, also said the age difference between many veterans and their fellow students creates a culture gap.

Fellow veteran Robert Madden, assistant director of The American Legion's Economic Division, pointed to another factor that sometimes strains campus relations. "Even in a country that broadly and proudly proclaims ‘we support our troops', veterans still experience occasional incidents of social stigma, suspicion and even fear on some campuses," Madden said.

The symposium also features panel discussions with student veterans, educators, and representatives from The American Legion and other veterans service organizations.

The Milwaukee event, second of its kind held this year, aims to construct "bridges of understanding" between veterans and their fellow students. The first "Veterans on Campus" event was held last February in Washington, D.C.

The symposium, open to the public, precedes The American Legion's 92nd Annual National Convention, which convenes in the same city. A networking and social reception, also open to anyone, will follow the final meeting of the education symposium.

To learn more about the "Veterans on Campus" event or to register online, click here.