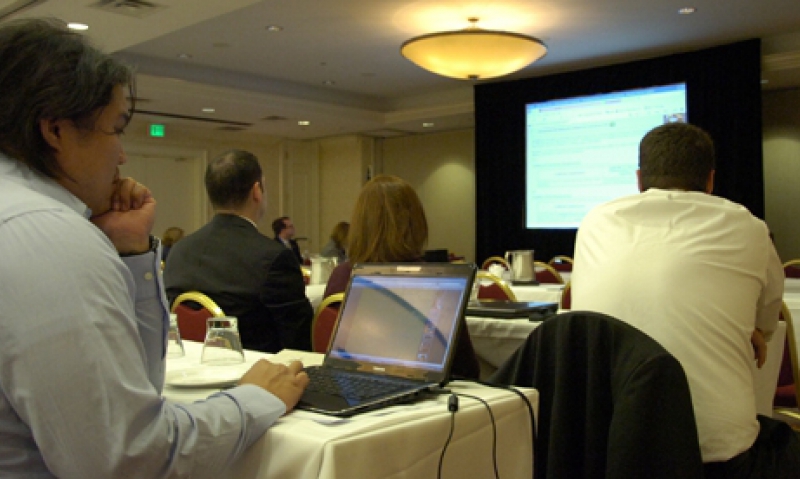 Gerald Kapinos didn't know what to expect from fellow collegians at the University of Wisconsin in Madison. After all, the young Air Force veteran was entering foreign and potentially unwelcoming territory, a campus once dubbed the "Berkeley of the Midwest." Yet he was pleasantly surprised to learn that present-day students of the school known for antiwar protests during the Vietnam era and beyond were not hostile or condescending at all - just curious.

Though, that curiosity was from time to time manifested in odd ways toward the imposingly tall former military police officer. Occasionally, a student whose view of warfare and war fighters was formed by playing video games during adolescence wondered how many "points" for shooting bad guys Kapinos had earned during his two tours of the Middle East. "I hate questions like that," Kapinos said, "but it's just because they don't understand. People who have been in the military know how it really is, but somebody who's never been there can't."

The occasionally amusing, sometimes embarrassing and often vexing lack of understanding between veteran students and civilian academia is what prompted Student Veterans of America (SVA) and The American Legion to bring educators, students and veterans advocates together in a series of "Veterans on Campus" educational symposia. Kapinos, SVA's Midwest regional director, spoke during the first day of those sessions on Aug. 26 in Milwaukee - the site of the Legion's 92nd National Convention.

Along with Kapinos' presentation, which touted the on-campus, culture-bridging work of SVA chapters nationwide, the Thursday symposium featured panel discussions among members of Wisconsin veterans service organizations and student veterans.

Students aren't the only ones who display flashes of unwitting insensitivity towards veterans in the classroom, Kapinos said. He points to the times when he and fellow student veterans have been "singled out" in the classroom. A professor might ask, said Kapinos, "What's your view of America's entry into the conflict with Iraq. You were there. What do you think?"

"That sort of question makes me really uncomfortable," Kapinos said. "It's not something I want to answer, no matter what my opinion is." A teacher might pose the question out of intellectual curiosity, he explains, but the effect on the veteran is unpleasant, to say the least.

Yet, despite expectations left over from three decades ago, young military veterans taking advantage of the newly instituted Post-9/11 G.I. Bill are not separated from their classmates so much - if at all - by differing political viewpoints, but by age and life experiences. According to Kaspinos, student veterans arrive on campus in a state he calls "sterile." Vets, he said, are unfamiliar with campus jargon, institutional systems, what benefits they have earned and, most of all, the culturally different mindset of their civilian counterparts, including faculty members. Veteran students are usually several years older than their classmates and almost always out of touch with the classroom, rusty in study skills and unpracticed in study habits.

A second symposium day today will concentrate on the role of alternative education for veterans, such as vocational training, distance learning, and licensing and certification education. The symposium will conclude with remarks from the University of Wisconsin's assistant dean of students, who will speak on the valuable role of student veterans on campus.