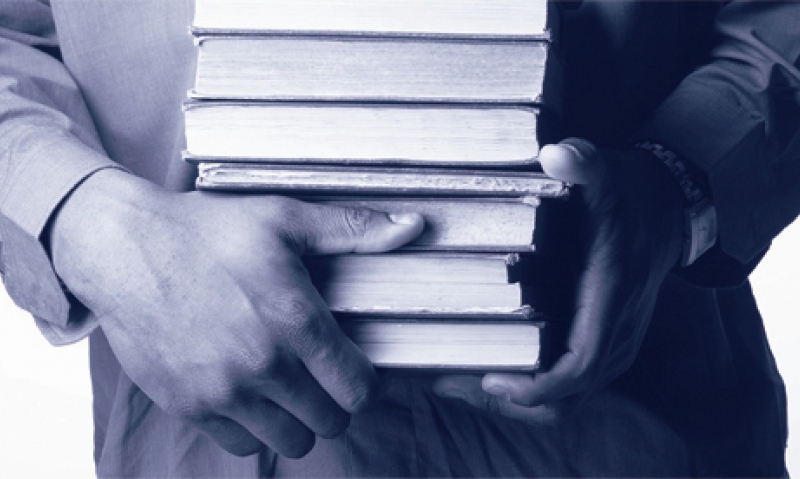 The American Legion testified to Congress on Sept. 16 that the Post 9/11 GI Bill, which provides veterans with the most comprehensive education benefits since World War II, should be extended to cover courses at non-degree granting institutions.

Testifying before the House Veterans' Affairs Subcommittee on Economic Opportunity, Robert Madden of The American Legion said in his written statement that "a veteran or family member may choose a more traditional path and attend a non-degree institution, but cannot use their Post-9/11 GI Bill benefits to complete these courses. Most of these education paths consist of a shorter training time and can lead to immediate employment. The American Legion believes that veterans should never be limited in the manner they use their educational benefits."

Madden, assistant director of the Legion's Economic Division, stressed the importance of informing student veterans and university administrators of the opportunities that the GI Bill provides, emphasizing that The American Legion has been a leading supporter of the bill since it was introduced by Sen. Jim Webb, D-Va.

Last month, The American Legion conducted a two-day "Veterans on Campus" education symposium in Milwaukee. The event, which Madden referenced in his testimony, focused on the unique needs of veterans in their transition from military life to the more relaxed world of academia.

"We found that a large number of student veterans... did not have sufficient information about the Post-9/11 GI Bill benefits. VA needs to provide more outreach to colleges and universities around the country to ensure these student veterans have a full range of knowledge concerning their education benefits," Madden told the subcommittee.

Helping veterans with their education benefits is especially important, Madden said, given VA's initial difficulties in delivering those benefits in August 2009, when thousands of student veterans failed to get their GI Bill payments on time. VA had to provide many of them with emergency payments of up to $3,000.

"Now, there are reports of veterans and their family members losing all of their future payments," Madden said. "There have been reports of schools being overpaid, which is why many schools are waiting for the add/drop period before sending in the veteran's enrollment certification.

"In spite of this move by the schools, the veteran is still being overpaid; consequently, the schools send back the money, but it is not being reported back to the VA in a timely manner. Ultimately, veterans are then denied their housing allowance and book stipend until their payment is recouped by VA," he said.

Of the two million servicemembers who have served since 2001, about 250,000 used the GI Bill in the spring 2010 semester. Madden told the subcommittee that one of VA's main challenges is to improve communication with veterans about their education benefits.

"One regional office (RO) says the veteran can do something one way and then another RO says the veteran cannot. Secondly, a veteran or family member will call the 1-800 numbers for education assistance and will ask a question. That same veteran will call back, get a different operator, and ask the same question. What the veteran receives, on occasion, is multiple answers. The veteran needs to receive the same answer so he/she can properly navigate the education process," Madden said.

As veterans determine the best means of providing income for themselves and their families, the options of vocational school, on-site job training, apprenticeships and online distance learning are becoming more popular. On behalf of The American Legion, Madden said that each veteran should have the right to use his or her Post-9/11 GI Bill benefits to their full extent, and that the inability of veterans taking vocational and online courses to maximize these benefits is unacceptable (veterans enrolled in online courses are not eligible for housing allowances).

The American Legion also wants education benefits extended to Title 32 Active Guard Reserve members who have served under federal orders since 9/11, but have not been allowed to include that federal time in their eligibility requirements for the Post-9/11 GI Bill. "These men and women served valiantly and with distinction. This is a must-fix and needs to be addressed immediately," Madden said.

Additionally. the Legion wants the GI Bill extended to spouses and children of veterans who served in the 9/11 era but retired before Aug. 1, 2009, when the new education benefits were implemented.

VA has increased its number of claims processors and will implement a new IT system to streamline the process itself. "The American Legion is excited about the final implementation of the new IT for veterans," Madden said. "We hope this IT solution helps resolve many of the application, payment and communication problems that have been experienced."