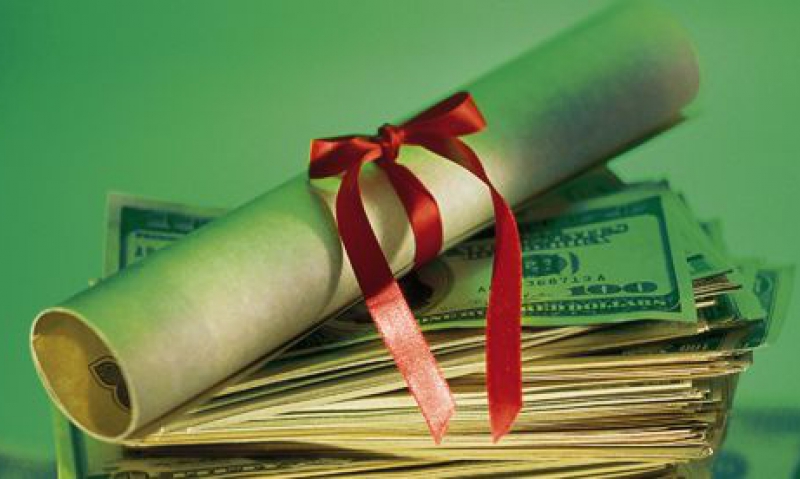 A concentrated lobbying effort by The American Legion and other veterans service organizations led to Monday’s Senate passage of the Post-9/11 Veterans Educational Improvements Act of 2010 (S. 3447). The legislation calls for expansion and improvement of federal college benefits for veterans who served in the U.S. Armed Forces on or after Sept. 11, 2001. A House vote on a similar measure is expected this week.

“This is great news,” American Legion National Commander Jimmie Foster said. “This bill rectifies the inequities and shortcomings of the well-intentioned but incomplete Post-9/11 GI Bill and makes it whole.”

The new bill would add financial assistance for veterans pursuing vocational training and those in distance learning programs. Federal financial assistance, under the 2008-passed bill, is available only to veterans attending degree-granting colleges and universities. Benefits would also extend to include certain members of the National Guard and Reserve forces who did not qualify for college aid under the earlier version. Under the improvement act, students also would receive an annual allowance for the purchase of textbooks. The measure also aims to streamline the application and awards process.

The bill’s passage is the product of an intensive lobbying campaign by The American Legion that began immediately after implementation of the Post-9/11 GI Bill last year. Bob Madden, assistant director of the Legion’s Economic Division, testified before the Senate Veterans’ Affairs Committee in July and strongly urged support for many of the provisions that were ultimately included in the new measure. Foster emphasized the importance of the “fix-it” bill during his testimony before a joint session of Congress shortly after he took office in September, saying, “The American Legion urges enhancement to the Post-9/11 GI Bill that would give veterans a more robust educational benefit.”

The Legion drafted the original World War II-era GI Bill – the Servicemen’s Readjustment Act of 1944 – and was integral in writing the Post-9/11 bill as well as its latest enhancements.

S. 3447 was sponsored by Sen. Daniel Akaka, D-Hawaii, a World War II veteran and beneficiary of the original GI Bill.