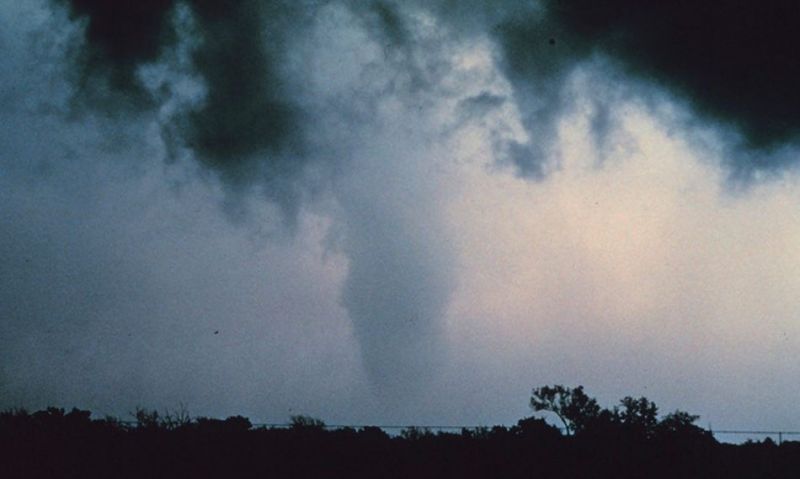 A few days ago a tornado hit Nashville, Tenn., resulting so far in the death of at least 24 people. According to the AP, the tornado that struck after midnight "shredded more than 140 buildings and buried people in piles of rubble and wrecked basements. The storms moved so quickly that many people in their path could not flee to safer areas."

It's events like this that The American Legion is here to help through its National Emergency Fund.

NEF grants are available for American Legion and Sons of the American Legion members in good standing, as well as Legion posts, who have been impacted by natural disasters. Eligible individuals can receive grants of up to $3,000, and posts can receive up to $10,000. Since the NEF’s inception, nearly $9 million has been provided in financial assistance.

"The tornado in Nashville serves as a reminder that The American Legion stands ready to help Legionnaires, Sons of The American Legion members and posts that have been affected by natural disasters like a tornado," said American Legion National Commander James W. "Bill" Oxford. "Our fellow veterans and their families need us now and will continue to need us in the immediate aftermath of such tragedies. While we may not be there physically to help comfort our fellow veterans affected, we can support them through our generosity by donating to the NEF."

Tax-deductible financial contributions can be made online at www.legion.org/nef or by mailing checks to The American Legion National Emergency Fund, Donation Processing, PO Box 361626, Indianapolis, IN 46236-1626.