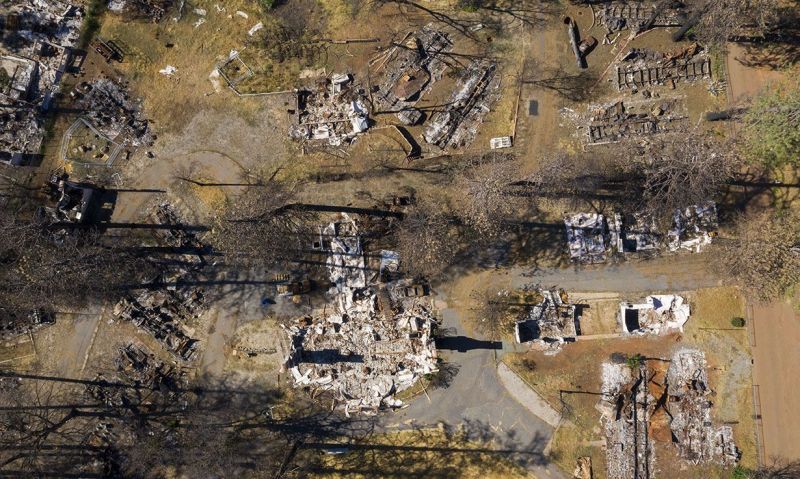 As the East Coast recovers from the effects of Hurricane Isaias, and thousands return to their homes in California after wildfires, a reminder that The American Legion can help those impacted by the national disasters through its National Emergency Fund (NEF).

The National Emergency Fund is available for American Legion and Sons of The American Legion members, as well as Legion posts, who have been impacted by natural disasters like floods, tornadoes and hurricanes. The NEF provides up to $3,000 for Legion and SAL members with an active membership who have been displaced due to damages to their primary residence, and up to $10,000 for posts that have been damaged by a natural disaster and whose programs and activities within the community are impacted. To apply for an NEF grant, please visit www.legion.org/emergency.