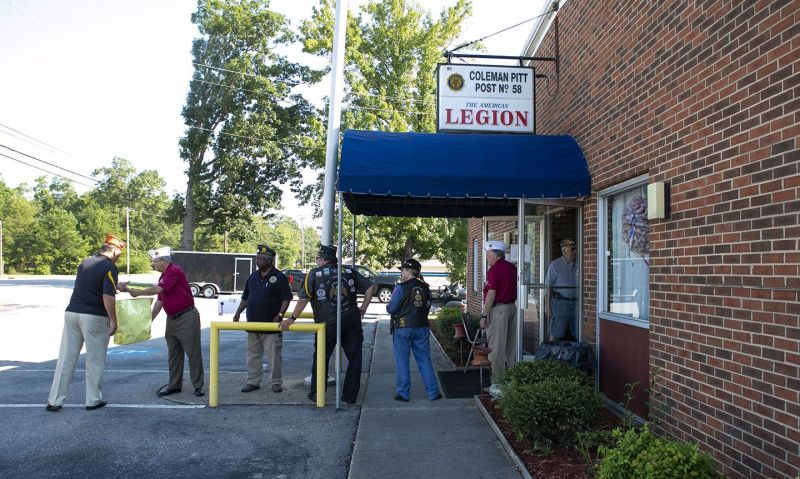 The most active Atlantic hurricane season on record led to The American Legion’s National Emergency Fund (NEF) nearly doubling the amount of money distributed in emergency grants from 2019 to 2020.

Of the 30 named storms during the 2020 Atlantic hurricane season, a record 12 made landfall in the United States, including six hurricanes. Out of 93 total NEF grants distributed in 2020, 51 were for hurricane-related damages in Texas, Louisiana and Alabama.

A 6.4 magnitude earthquake on Jan. 7, 2020, in Puerto Rico, prompted 19 NEF grants. Grants were also approved to help those affected by flooding in Mississippi, Michigan, North Carolina, and Illinois; derechos in Iowa; wildfires in California; and tornadoes in Mississippi and Tennessee.

Among the beneficiaries of an NEF grant in 2020 was Barfield-Pease-Rimmer American Legion Post 67 in Canton, Miss., which was flooded by the Pearl River on Feb. 14 and sustained further damage in a hailstorm on March 4.

“We’ve donated to the (NEF) nearly every year. We see it really works (now that we’re a recipient). I’d rather be giving though then receiving,” Bryant said.