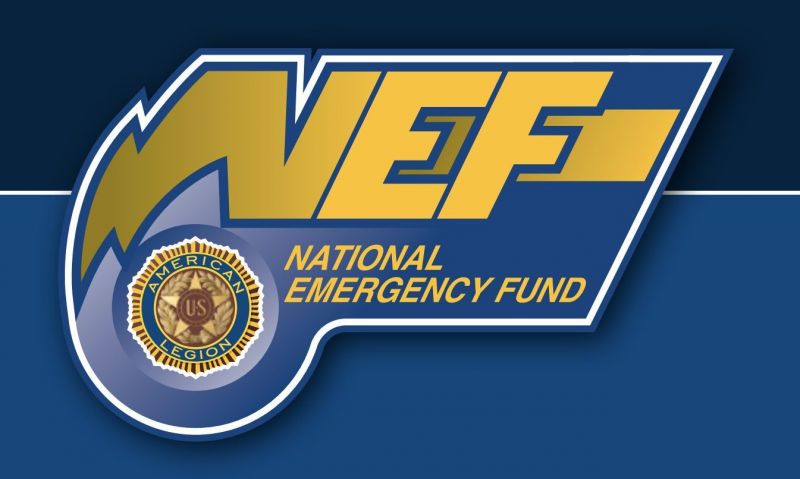 The tornadoes and severe storms that moved across several central states Friday evening resulted in loss of life and devastating destruction in communities. A few of the states most impacted include Arkansas, Illinois, Kentucky, Missouri and Tennessee. As the devastation caused by the severe weather and the needs of the communities affected come into focus, The American Legion stands ready to assist its members and military families.

The American Legion Temporary Financial Assistance (TFA)  helps families in need meet the cost of shelter, food, utilities, clothing, and health expenses. For example, during a natural disaster where a family has lost a home or it's been severely damaged, TFA can help cover the cost of temporary housing.

TFA grants are available to minor children of active-duty servicemembers or American Legion members. No child can be considered eligible until a complete investigation is conducted at the post or department level, a legitimate family need is determined, and all other available assistance resources have been utilized or exhausted.

For TFA information on eligibility requirements and how to apply, visit legion.org/financialassistance.

TFA grants are made possible through The American Legion Veterans and Children Foundation. Donate here.

Operation Comfort Warrior is a program dedicated to meeting the needs of wounded, injured or ill veterans.  OCW grants often purchase items that are not normally covered by the government.

To apply for a grant, email ocw@legion.org

To make a donation, visit here.