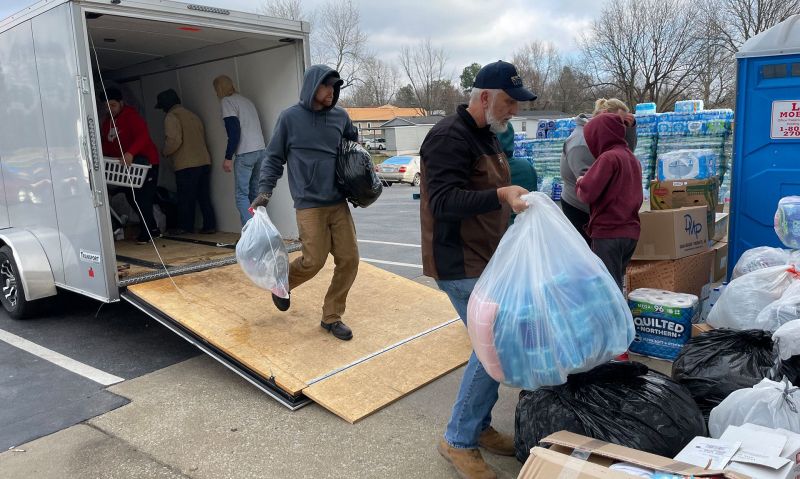 Seven posts and 95 individuals received grants from the NEF, which since 1989 has provided more than $8 million in direct financial assistance to Legionnaires, Sons and American Legion posts.

The number of grants and total financial assistance both increased from 2020, when the NEF issued 93 grants totaling over $160,000.