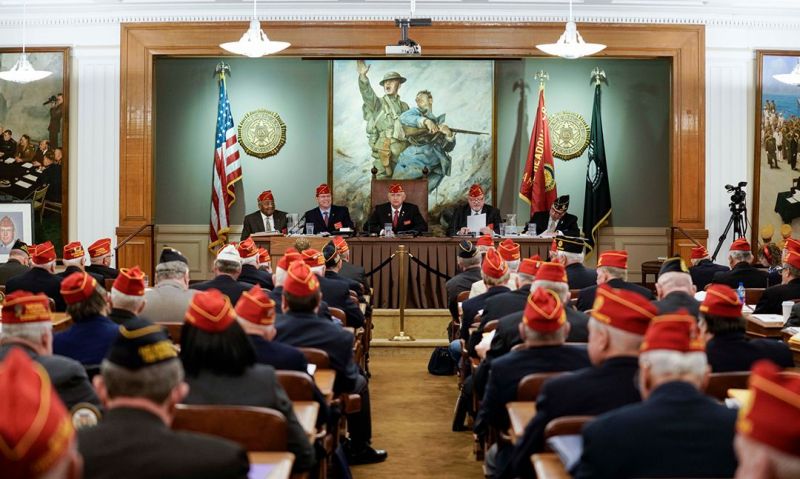 With the signing of the LEGION Act – Let Everyone Get Involved in Opportunities for National Service Act – into law July 30 by President Trump, the U.S. government now acknowledges that the military has been involved in at least 12 additional military conflicts not previously recognized. As a result of this, The American Legion National Executive Committee (NEC) adopted to amend the organization's Preamble to recognize the millions of U.S. military veterans from all of these wars and conflicts that have occurred since World War I and II.

Resolution 1 was adopted by the NEC Oct. 16 during Fall Meetings in Indianapolis, which amends "the Great Wars" to "all wars."

The Preamble to the Constitution of The American Legion now reads:

For God and Country, we associate ourselves together for the following purposes: