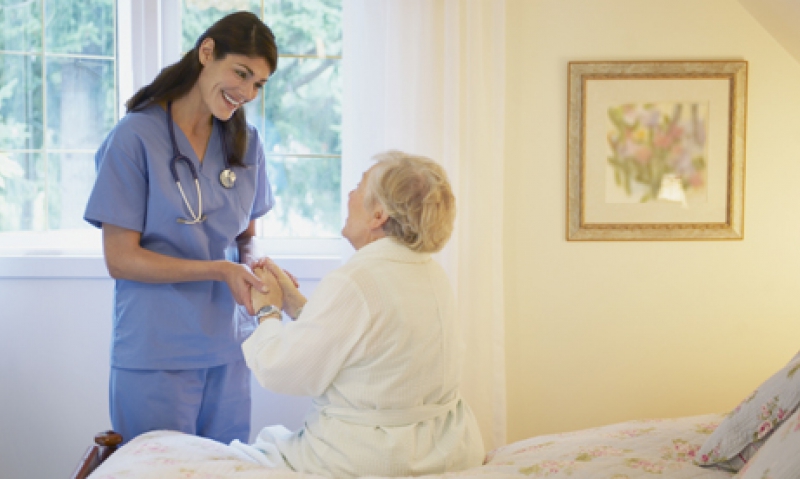 The American Legion sent a letter yesterday to members of the Senate, underlining its support for legislation that would make more Gold Star parents eligible for care at state veterans homes. Currently, Gold Star parents - those who have lost sons or daughters during military service - are only eligible to reside in state veterans homes if all of their children have died in service to America.

The letter, signed by American Legion National Commander Clarence Hill, said, "it is now time for the nation to recognize the unrealistic expectations of personal sacrifice to gain this benefit." The Legion wants the veterans-home benefit extended to all parents who have lost a son or daughter in military service.

The senate bill, sponsored by Sen. John Ensign, R-Nev., was referred to the Senate Veterans Affairs Committee in July 2009. Its companion bill in the House, H.R. 4505, passed by unanimous vote on June 30.

In restating The American Legion's strong support for passage of the legislation, Hill wrote, "the loss of any servicemember brings much grief and sadness to a servicemember's family, as well as to the nation." While the Legion believes the original benefit was granted with good intentions, Hill wrote that passing the new bill will extend "the heartfelt gratitude of a grieving nation to the parents of a fallen hero."

"We'd like to see this bill passed by the Senate before the August recess," said Tim Tetz, director of The American Legion's Legislative Division. "We're encouraging Legionnaires to contact their federal senators and urge them to extend this important benefit to all Gold Star parents."