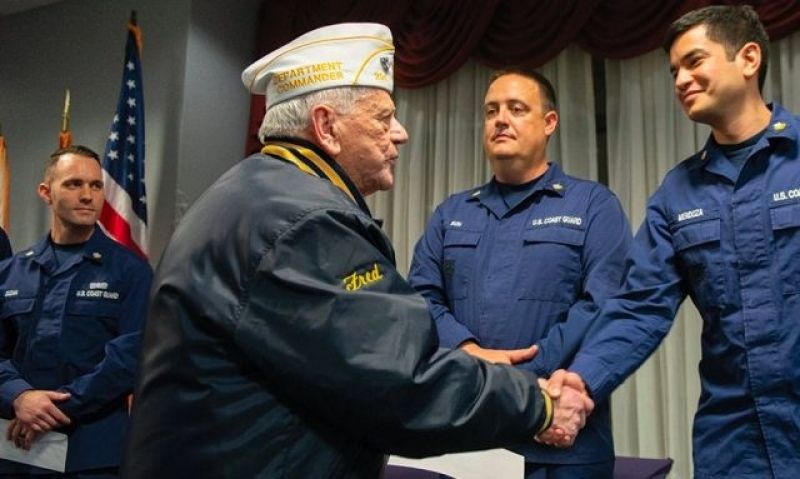 One year ago this month, legion.org had its most visited story of the year, reporting on efforts The American Legion was making to help junior enlisted members of the U.S. Coast Guard with children at home whose pay was delayed by the federal government shutdown. In the weeks that followed, over $1 million in American Legion Temporary Financial Assistance grants were issued to those families, and tens of thousands followed the effort online.

This month’s Membership Impact Report also notes that over 1 million veteran graves were decorated by mid-December through Wreaths Across America efforts, many of which involving American Legion Family groups. Visitors to the Legion’s YouTube channel spent nearly 30,000 hours in 2019 watching the organization’s growing portfolio of videos, and membership in Sons of The American Legion broke another record in 2019.

See December's Membership Impact Report, along with reports from past months, here.