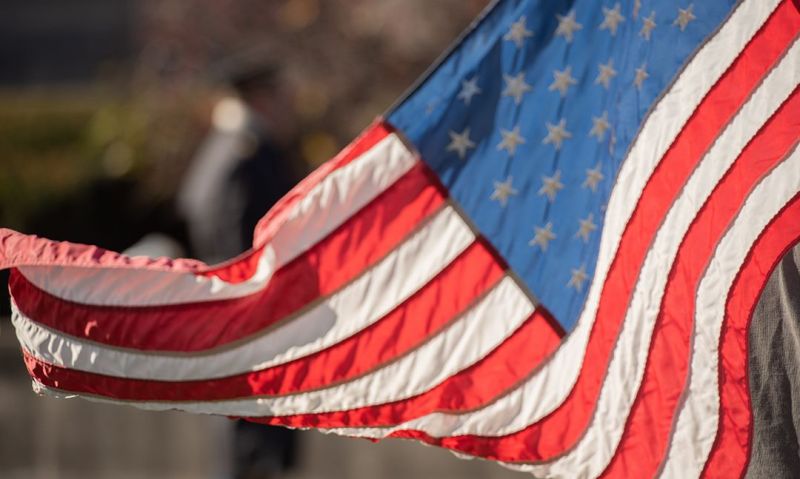 American Legion Post 44 in Newburgh, Ind., made the No. 3 spot in The American Legion’s Flag Rewards program last year, earning $400 in Emblem Sales merchandise credit to spend in 2019. The post has plans to purchase more flags with the money earned, which they then resell to community members and donate all proceeds to The American Legion’s Operation Comfort Warriors (OCW) program.

More than 1,900 American Legion posts participate in the Flag Rewards program. As a participant, posts receive a 10-cent credit for each dollar spent on the purchase of American flags from Emblem Sales. Purchases include those made by the post, as well as by the post’s members, friends, neighbors, local schools and businesses that choose to sponsor the post by buying their flags from The American Legion.

Credit earned from participating in the Flag Rewards program is good toward the purchase of any item from the Emblem Sales catalog or website. Posts can spend the money on medals, Boys State shirts, Oratorical Contest awards, Legion Baseball supplies, color guard uniforms, flags and much more.

Buckey Honaker, past Post 44 commander and Blue Star Committee chairman, created a flyer where the front lists the sizes and costs for American, state and POW/MIA flags that are available for purchase through Post 44, or by calling Honaker. The back of the flyer is a write-up of what OCW is and how proceeds from flag sales benefit ill and wounded veterans. Anyone can come to the post to purchase a flag, or Honaker said Legionnaires will deliver flags, remove old ones for proper disposal and raise a new flag. For flag sales, Post 44 works with community businesses, churches, nursing homes, schools, individuals and more. If Honaker sees a flag flying on a home, he’ll leave a flyer on the front door.

In 2018, Post 44 donated $600 to OCW that was raised from flag sales. Honaker said the post supports OCW because “100 percent of the money you donate goes to the charity to help our wounded veterans recovering in (VA) hospitals and transition units.”

The Flag Rewards program is designed to increase visibility of the Legion in communities and to make the Legion the primary source for communities to purchase their American flags. Posts are encouraged to promote that an American-made U.S. flag purchased from the Legion will give direct financial benefit to the post and serve veterans at the local level.

To get started in the Flag Rewards program, post adjutants can register their post online. Once registered, posts should organize a Flag Rewards committee that has a flag officer and includes Legion Family members. The committee should identify how to obtain flag customers and how the credit will be used.