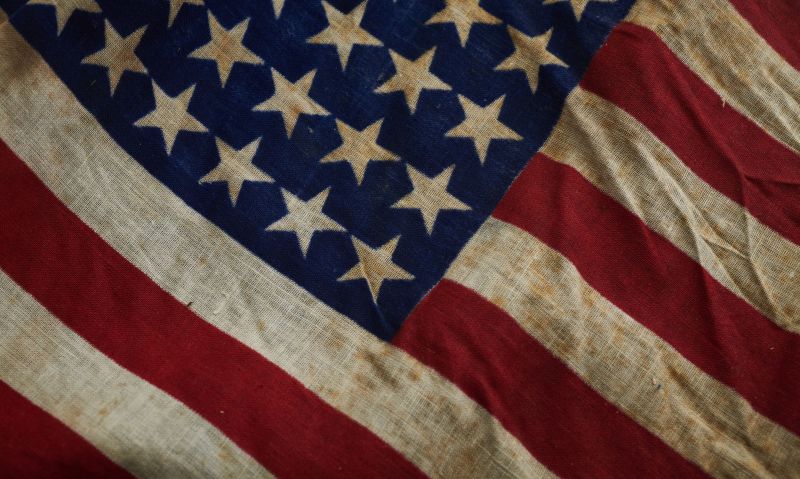 Gunther-McNeely-Nolan American Legion Post 19 in Logan, W. Va., was contacted by nearby Man Elementary School about the need for a new U.S. flag for its outdoor flag pole. Post 19 “answered the call,” wrote Vice Commander Chris Stone. The post donated an 8x10 flag.

Stone presented the flag during a ceremony at the school with students in attendance, and he gave a short speech on the meaning of the Pledge of Allegiance.

American Legion Post 607 in Breda, Iowa, recently recognized the winner of its Flag Essay Contest. Henry Rierson, a fifth grader from the Carroll Community School District, won first place for his flag essay and how the flag reminds him of his great-grandfather who flew B-17 bombers during World War II.

“Maybe next time you see the flag, take a minute to admire it,” Rierson wrote in his essay. “Look at some of the details, the stripes and stars. Maybe you could write a story or even make an American flag.”

As The American Legion continues its Rally Around the Flag initiative to instill pride for the U.S. flag and all that is symbolizes –  freedom, hope, pride and unity – we want to hear your stories. Tell us about your pride for Old Glory by sharing your story with photo at legiontown.org under the category “Rally Around the Flag.”