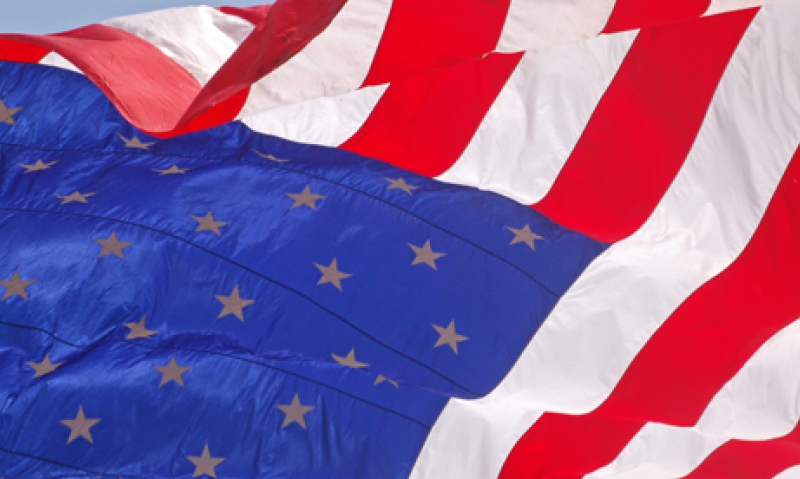 One sure way to light up The American Legion's switchboards is for an overzealous homeowners association to ban the display of Old Glory within its community. While these disturbing incidents seem to be on the rise in recent years, I find it completely ironic that while a ban can exist on flying the flag of our country, no such ban is allowed to exist on desecrating it.

"Sorry, Mr. Veteran, you're not allowed to fly the flag on your private property, but the Constitution says you can urinate on it, spit on it, and burn it all you want," is what the government seems to be telling us.

The American Legion finds this unacceptable. In fact, for the past 21 years, dating back to the Supreme Court's flawed Texas v. Johnson decision, we've been pretty fired up about it. In that case, a narrow 5-4 majority ruled that flag desecration was permitted by the First Amendment. Essentially, a margin consisting of one Supreme Court justice invalidated flag-protection laws enacted by 48 states and the federal government. The High Court removed from the people the right to protect their nation's foremost symbol - a right that the people have enjoyed since the birth of this nation.

Supreme Court Justice John Paul Stevens and the late Chief Justice William Rehnquist usually voted on opposite sides, but they were both right about flag desecration. "In my considered judgment, sanctioning the public desecration of the flag will tarnish its value - both for those who cherish the ideals for which it waves and for those who desire to don the robes of martyrdom by burning it," Stevens said. "That tarnish is not justified by the trivial burden on free expression occasioned by requiring that an available, alternative mode of expression - including uttering words critical of the flag ... be employed."

Rather than "free expression," Rehnquist compared flag desecration to an "inarticulate grunt" and wrote, "I cannot agree that the First Amendment invalidates the Act of Congress, and the laws of 48 of the 50 states, which make criminal the burning of the flag."

Fortunately, there is something we can do about it. Measures sit in both the U.S. Senate and the House of Representatives that would allow for a narrowly drawn constitutional amendment, which would return to the people the right to protect Old Glory. It simply says, "The Congress shall have power to prohibit the physical desecration of the flag of the United States."

Flag-protection amendments have passed the House of Representatives six times in the past, only to fall short of the necessary two-thirds supermajority required in the Senate.

Flag Day during an election year represents the perfect opportunity to urge your congressional delegation to vote to protect our flag, the embodiment of what Gen. Norman Schwarzkopf called our "national identity."

While the Constitution is supposed to protect us from the tyranny of the majority, a strong case can be made that protecting flag desecration as free speech represents a "tyranny of the minority." Polls repeatedly show that Americans support this amendment. Fifty state legislatures have called for the amendment's passage. Overwhelming majorities in the House have passed it in the past, and the amendment fell only one vote short last time in the Senate. When is the last time that 66 percent of the Senate agreed on anything of substance?

Don't be swayed by phony arguments about desecrating red, white and blue neckties, underwear or beach towels. These are not flags. Would anyone consider putting these items on the caskets of our fallen heroes? Would you run a scarf up a flagpole? The beauty of the flag amendment is its narrowness - it covers the flag, not its likenesses. It also covers "desecration," not the respectful "burning" of it during its retirement, as opponents would have you believe.

The amendment is worth repeating: "The Congress shall have power to prohibit the physical desecration of the flag of the United States." Nothing more, nothing less.

By encouraging Congress to support House Joint Resolution 47 and Senate Joint Resolution 15, we can make the statement that our flag is important and that "We the people" matter. You can reach your members of Congress by calling the U.S. Capitol, toll free, at (877) 762-8762. It's time to make somebody else's switchboard light up.