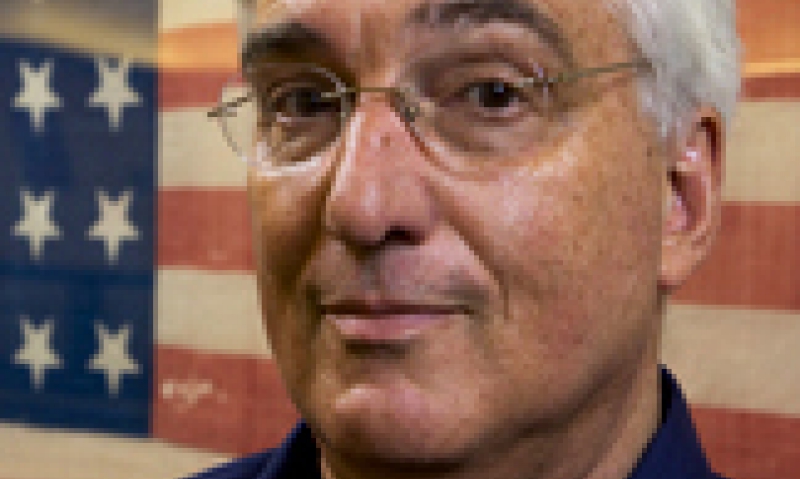 By his own admission, Richard D. Parker grinds a bit against the grain of academia. A professor at Harvard Law School with a specialty in constitutional and criminal law, Parker is a staunch supporter of a constitutional amendment that would return the people’s right to protect the U.S. Flag from physical desecration. Parker has taught at Harvard for 35 years and currently serves as chairman of the board for the Citizens Flag Alliance, a Legion-supported organization that fights for the right to protect the Stars and Stripes. He wrote the book “Here, the People Rule: A Constitutional Populist Manifesto.” Recently, Parker spoke with The American Legion Magazine about his views on the Constitution, and why he believes the people should have the power to protect our flag. Parker’s complete interview will appear in the upcoming June issue of The American Legion Magazine; the following is an excerpt: Q: When polls show that a vast majority of the people think it’s wrong to desecrate the flag, why is there so much resistance from elected officials in Washington?

A: They think they know better. They typically make slippery-slope arguments: “If we let amendments go out to the states, then we’ll be under pressure to do the same thing in more and more cases.” Q: Isn’t that the reason for Article V of the Constitution?

A: Senators and congressmen – typically senators, as we’ve found out – do imagine themselves, I’ve argued, as sort of a House of Lords, superior to democracy. One senator said when he retired that the proudest moment in his whole career was voting against allowing proposed constitutional amendments to go out to the state legislatures. That was his proudest moment. Now that’s an undemocratic idea, I believe. Q: On a personal level, do you feel that it’s wrong to desecrate the U.S. Flag?

A: Oh, sure. I grew up at a time in the 1950s when it was truly shocking to most of us to see an American flag touch the ground. I’m not sure whether young people feel that now. My father and his grandfather were veterans. My father was intensely patriotic. I was active for some time in the civil-rights movement, and I remember how important the American flag was ... as a way of relating what we were trying to say to American values, and to affirm that we were a part of America – not in any way opposed to the country. Of course, things began to change, as we all know, in the period of the Vietnam War. The flag was treated as a symbol not of the nation, but of the government and its policy, and that’s a terribly mistaken view of the American flag. (Editor’s note: Parker’s complete interview will appear in the June issue of The American Legion Magazine.)