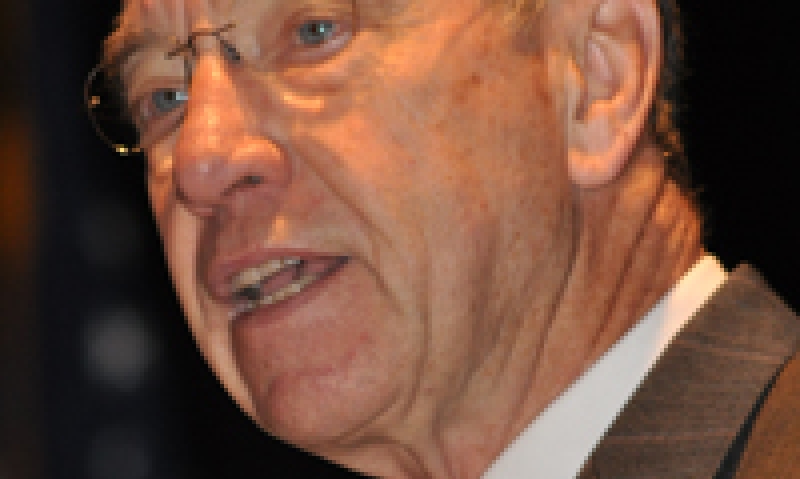 It is one of the tenets of Islamic extremists that American society has become weak and decadent, that we lack the will to fight for what we believe in and will not endure a prolonged conflict. That attitude - we have to show the rest of the world - we don't have. I strongly believe we'll continue to prove those extremists wrong.

Our freedom does not come without cost. We cannot fully appreciate the values of freedom without honoring the service of our nation's veterans and those serving today. With the current war on terror, there seems to be more understanding of the need to step up the way we care for veterans wounded in conflict. With changes in how we conduct warfare and new developments in medical care come new types of challenges for veterans. Just like the axiom that generals tend to fight the last war, our care and support systems are slow to adapt to the changing needs of veterans.

The signature wound of Iraq and Afghanistan is traumatic brain injury. Better equipment and medical treatment is saving lives, but leaving survivors with new kinds of wounds that are less visible. PTSD also continues to be a problem. It is not new to servicemen, but the intensity of some of the fighting in the Middle East has taken its toll. In both cases, we have a challenge not only in ensuring the ability and capacity to treat these wounds, but in recognizing the symptoms and getting veterans to the help they need.

Failure to do so can sometimes result in tragedy.

That was the case with Joshua Omvig from Grundy Center, Iowa. That's why I worked with Sen. Harkin to enact the Joshua Omvig Veterans Suicide Prevention Act. Among other things, our bill put in place new requirements for the VA to reach out to veterans and their families, in order to identify veterans struggling with PTSD before it's too late.

I don't pretend to have all the answers, though. Nobody understands a veteran's needs like that veteran, him or herself. That's why it's so important that members of The American Legion help to educate members of Congress. It's a vital part of your mission - a mission you do well.

Everything you do stems from a sense of patriotism. In Great Britain, patriotism is expressed in devotion to the Queen. However, in a country founded on the principle that government derives its just powers from the consent of the governed, national devotion to any individual would be highly inappropriate.

That is why an organization like The American Legion, dedicated to promoting patriotism, is so committed to defending the flag. That's also why I am committed to a constitutional amendment to protect the flag. We came close to sending such an amendment to the states for ratification in 2006. I supported it strongly both in the Senate Judiciary Committee and on the Senate floor. But in the end, we were one vote shy of the two-thirds needed.

A lot has changed since we had that last vote and I can't predict when we'll have enough votes to get over that hurdle. But I know you won't give up. And as long as I'm a senator from Iowa, I won't give up. Because I've been around long enough to know that if you're on the right side of an issue, and you keep fighting, eventually you will succeed. Because eventually in this town, right succeeds.

So continue as you have, and I can promise that I'll be right there with you.