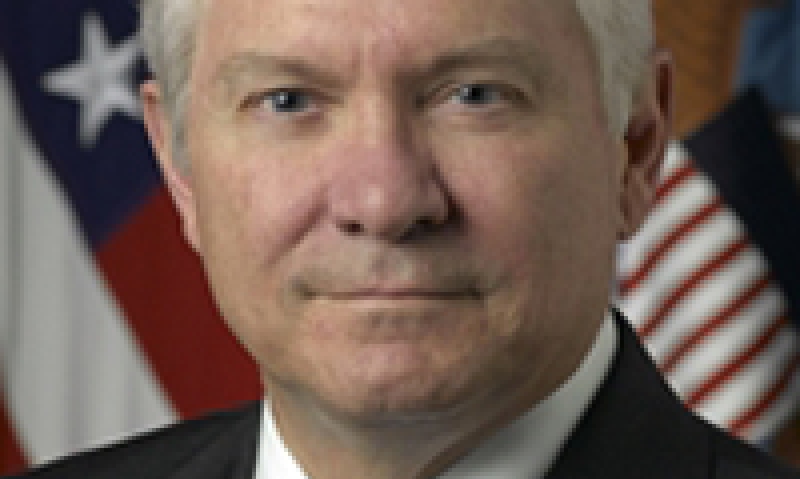 The American Legion opposes the lifting of a long-standing ban on photographing flag-draped caskets arriving home from the wars in Iraq and Afghanistan.

Defense Secretary Robert Gates said recently that he is not opposed to a review of the 18-year old policy that generally restricts media coverage of the military caskets off-loaded at Dover Air Force Base, Del. Gates said he is "pretty open to ... whatever the results of this review may be."

American Legion National Commander David K. Rehbein rejected the proposal. "From our point of view, there is nothing to discuss," he said. "Photographing the caskets, which contain the remains of men and women who have made the supreme sacrifice on behalf of our country and its freedoms, is little short of sacrilege.

"The practice would be intrusive and hurtful to the warriors' families," Rehbein said. "The return of fallen heroes is also a sacred moment for our armed forces, and should be respected."

Gates ordered a review of the controversial policy after President Obama indicated, during a Feb. 9 televised press conference, that the White House is reviewing the current policy that bans photo-taking.

Responding to a question from CNN's Ed Henry, the president said, "Now, with respect to the policy of opening up media to loved ones being brought back home, we are in the process of reviewing those policies in conversations with the Department of Defense, so I don't want to give you an answer now before I've evaluated that review and understand all the implications involved."

Rehbein said, "Unless a warrior's family expressly wishes media coverage of the return of their son or daughter in this fashion, and respectful accommodations can be made, we can see no good reason to allow it."

Media coverage of flag-draped caskets arriving at U.S. ports of entry was once permitted but banned by the Pentagon during the 1991 Gulf War.